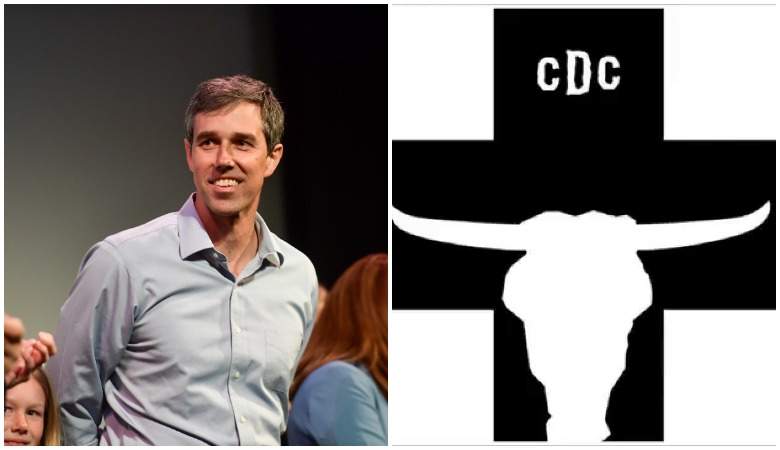 Not ready for prime time?

Yesterday was a day that Democratic presidential candidate Beto O’Rourke may want to forget. His first swing through Iowa as an official candidate was marred by a “joke” about his wife that drew heavy criticism and the revelation by Reuters of his membership in a hacker group as a teenager where he posted a story about kids getting run over by a car on the group’s message board.

O’Rourke was on the defensive most of the day, apologizing profusely for saying his wife Amy raised their three kids “sometimes with my help.”

O’Rourke made the comment at multiple campaign stops during his first swing through Iowa, including earlier Friday, eliciting laughs each time, but he also drew criticism as being insensitive to the challenges faced by single parents raising children.

O’Rourke said the criticism of his “ham-handed” attempt to highlight his wife’s work in their marriage was “right on.”

Apologizing for a lousy attempt at humor is one thing. But the outrage mob was lying in wait for O’Rourke and he gave them an obvious opening with his self-deprecating crack. Presidential candidates in 2020 are going to have to walk on eggshells, weighing every word for its potential “insensitivity.” In this case, activists complained that a woman couldn’t make the same joke, so it was insensitive.

“Not only will I not say that again, but I’ll be more thoughtful going forward in the way that I talk about our marriage, and also the way in which I acknowledge the truth of the criticism that I have enjoyed white privilege,” he said.

He pointed to his ability to walk away from two arrests as a young man without serious consequences as a example.

“So yes, I think the criticism is right on. My ham-handed attempt to try to highlight the fact that Amy has the lion’s share of the burden in our family — that she actually works but is the primary parent in our family, especially when I served in Congress, especially when I was on the campaign trail — should have also been a moment for me to acknowledge that that is far too often the case, not just in politics, but just in life in general. I hope as I have been in some instances part of the problem, I can also be part of the solution,” he said.