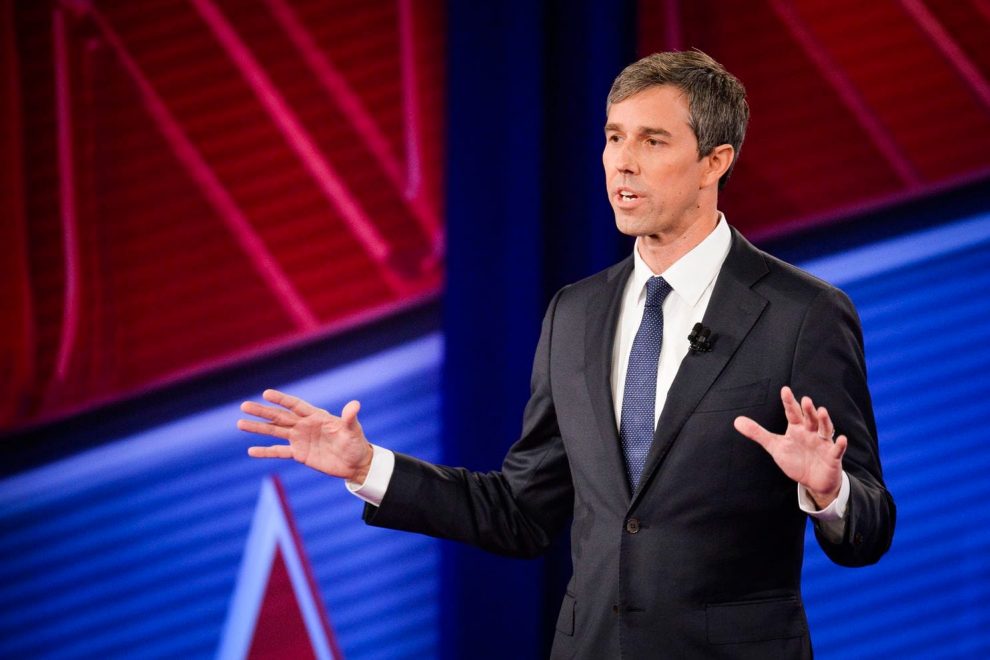 All in all, CNN viewers would rather watch Don Lemon than Beto O’Rourke. The network’s hour-long town hall with the Texas congressman and Democratic presidential candidate drifted to a distant third-place finish in Tuesday night’s cable news ratings–and was down significantly from the network’s average Tuesday night ratings delivery.

According to ratings data compiled by Nielsen, the O’Rourke town hall delivered a total audience of 714,000 viewers, while MSNBC and Fox News Channel both exceeded two million viewers in the same time period: 2.196 million for MSNBC and 2.260 million for top-rated Fox News.

CNN’s ratings delivery was down nearly 30% compared to its average Tuesday night, which over the last few months has typically reached more than one million viewers. O’Rourke even failed to exceed the audience that watched a CNN town hall featuring third-tier candidate John Hickenlooper, which drew 745,000 viewers in March. The lowest-rated town hall so far this cycle was CNN’s event with Julian Castro, which reached just 654,000 viewers in April.

The poor ratings will raise questions about O’Rourke’s ability to generate buzz in a crowded field, but also about the debate among Democrats over the wisdom of going where the viewers are and appearing on Fox News. Democratic presidential candidate Elizabeth Warren recently announced she would not accept an offer to appear in a Fox town hall, while candidates like Bernie Sanders, Amy Klobuchar and Pete Buttigieg have reached large audiences on FNC. Sanders’ Fox town hall remains the highest-rated town hall this cycle, with a total audience of 2.554 million viewers.