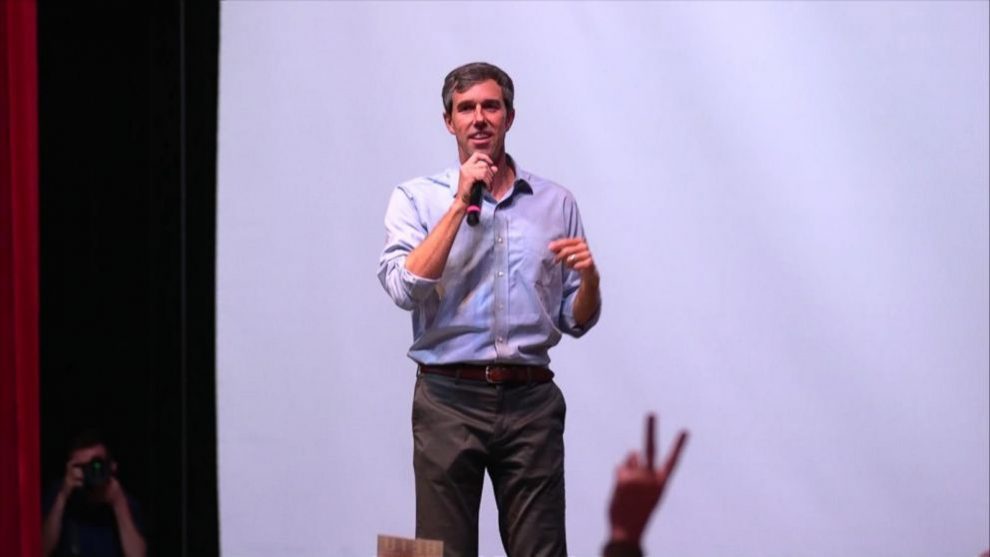 “You had the most destructive, hateful, racist president in the history of this country who is literally tearing apart the fabric of the United States of America,” O’Rourke said during a clip at the DNC.

Similarly, presidents such as Lyndon B. Johnson reportedly used racist slurs against black Americans. Biographer Robert Caro said Johnson used the N-word in conversations with Southern senators and referred to the Civil Rights Act of 1957 as the “n***er bill.”

See also  Public Demands Clinton Be Held Accountable After Courtroom Revelation That She Personally Greenlit the Trump-Russia Hoax
→ What are your thoughts? ←
Scroll down to leave a comment: