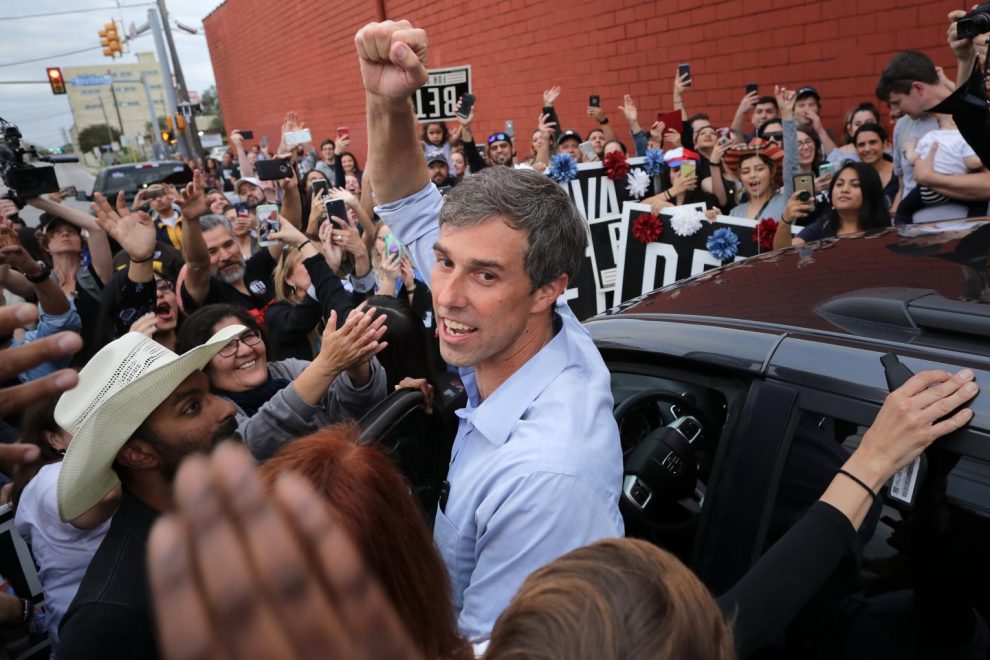 It’s Bernie versus Beto in Iowa on a busy campaign weekend in the early nominating states.

The two 2020 Democratic presidential candidates are holding dueling events just days after Bernie Sanders won the campaign cash derby for the first quarter of the year. The Vermont senator raised more than $18 million in 41 days, while Beto O’Rourke, a former Texas congressman, reported $9.4 million in 18 days.

The money is important in their efforts to meet a new Democratic National Committee threshold for 20 coveted spots in presidential debates that begin in June.

But their stops in Iowa, with an emphasis on young people, are key gauges of support in a state that hosts the nation’s first nominating caucuses.

Sanders planned two town halls and a rally, part of a three-day swing. State Republicans criticized Sanders and other Democrats for politicking in Iowa while the state recovers from Missouri River flooding that has caused a crisis.

O’Rourke scheduled six house parties around the Des Moines area. His five-day swing through the state has focused on student town halls, and he intended to cap his visit with one more on Sunday, at the University of Iowa.

Other declared or prospective candidates were set to tour the early voting states of New Hampshire and South Carolina on Saturday.