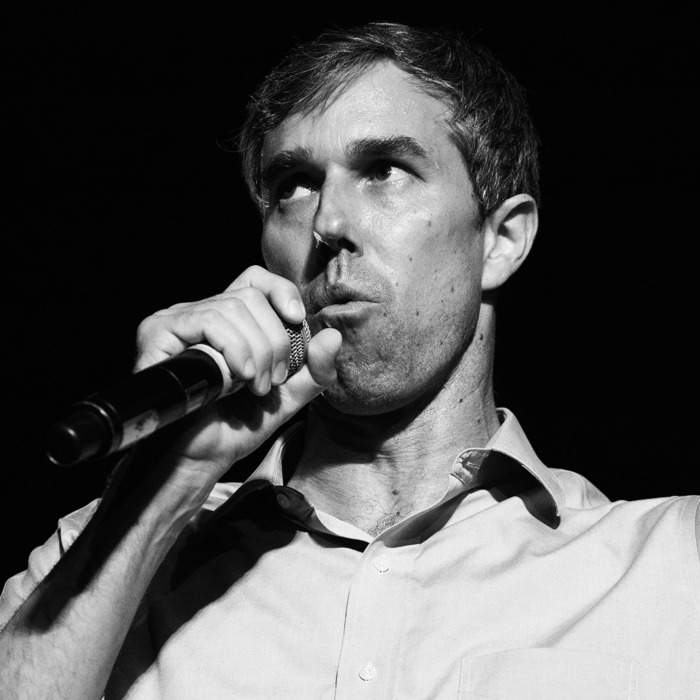 Beto O’Rourke is one of the top contenders for the Democrat presidential primary.

Some pundits think he could even beat Donald Trump.

But that could go out the window after he was accused of doing something illegal with his campaign money.

And The Daily Caller noticed something strange.

O’Rourke’s campaign paid over $100,000 to a web development company that was owned by his wife.

Democratic presidential candidate Beto O’Rourke paid roughly $110,000 in campaign funds to a web development company while either he or his wife owned it, public records show.

Either O’Rourke or his wife owned Stanton Street — a small web development firm that O’Rourke founded in 1998 — during the vast majority of those payments. Such payments are legal, so long as the campaign is charged for the actual cost of the services, but ethics watchdogs have criticized the practice as a form of self-dealing.

O’Rourke’s wife, Amy Sanders O’Rourke, took over Stanton Street as the Texas Democrat entered Congress in January 2013. She controlled it until early 2017.

It’s not illegal to hire vendors connected to your family.

What is illegal is paying above or below market value for those services.

Now reporters and campaign finance sleuths will dig into O’Rourke’s report and this contract with Stanton Street to see if he broke the law.

See also  Alec Baldwin’s Fatal Shooting Of Halyna Hutchins On ‘Rust’ Movie Set Ruled An Accident By Medical Investigator
→ What are your thoughts? ←
Scroll down to leave a comment: