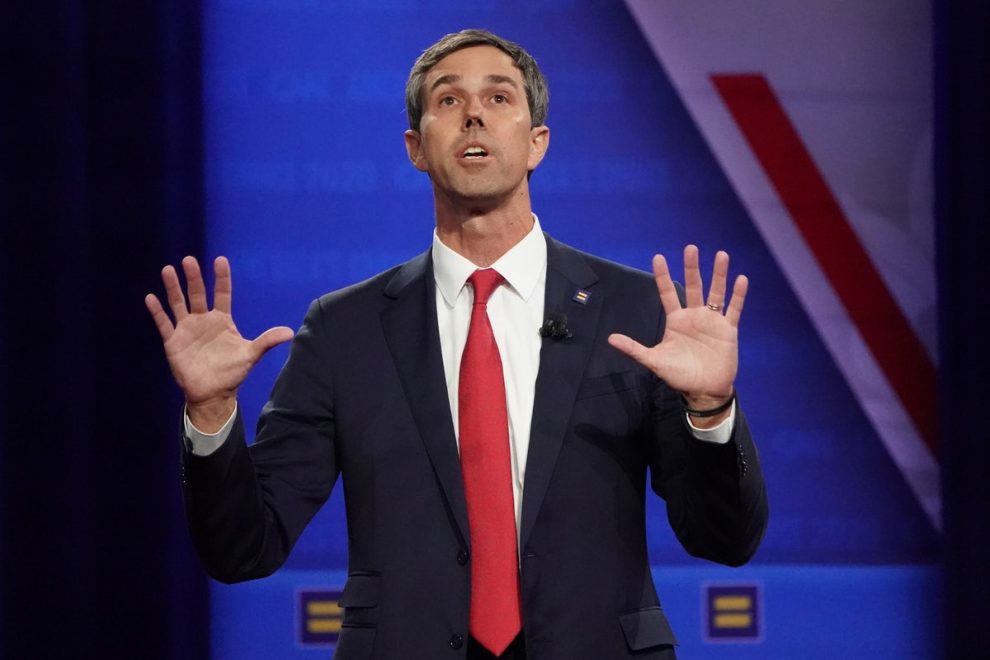 During the October 15, Democrat debate Robert “Beto” O’Rourke made clear that AR-15 owners who refuse to hand over their guns will have them taken away.

O’Rourke reiterated his plan to use a government-mandated buyback to confiscate privately-owned AR-15s and AK-47s. In so doing, he claimed that each AR-15 and AK-47 in private hands is a “potential instrument of terror.”

CNN’s Anderson Cooper then asked O’Rourke how he plans to get people to hand over their rifles.

O’Rourke responded by explaining that he expects complains with the mandatory buybacks. He said, “I expect my fellow Americans to follow the law. The same way we enforce any provision, any law that we have right now, we don’t go door to door to do anything to enforce the law. I expect Republicans, Democrats, gun owners, non-gun owners alike, to follow the law.”

Cooper then followed up by asking what O’Rourke plans to do if Americans do not comply.

O’Rourke said, “If someone does not turn an AR-15 or an AK-47, one of these weapons of war, or brings it out in public and brandishes it, in an attempt to intimidate…then that weapon will be taken from them. If they persist, there will be other consequences from law enforcement.”