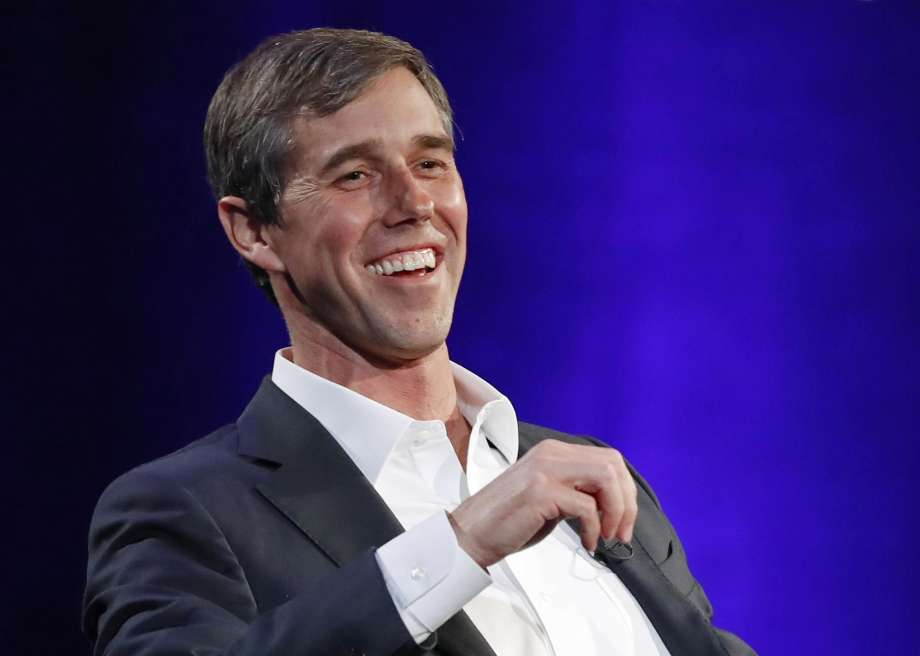 Former Rep. Robert Francis “Beto” O’Rourke (D-TX) on Thursday announced he is running for the Democratic nomination for President of the United States.

“The only way for us to live up to the promise of America is to give it our all and to give it for all of us,” O’Rourke said in a video announcement with his wife Amy Sanders O’Rourke by his side. “We saw the power of this in Texas.”

“This is going to be a positive campaign that seeks to bring out the very best from every single one of us, that seeks to unite a very divided country,” O’Rourke added. “We saw the power of this in Texas.”

In a glowing Vanity Fair profile released Wednesday evening, the former Texas congressman made several hints that he would seek the highest office in the land.

“You can probably tell that I want to run,” he told the magazine. “I do. I think I’d be good at it.”

O’Rourke is scheduled to visit Iowa in the following days for campaign events.

“It’s telling that the Democrats’ biggest star is someone whose biggest accomplishment is losing,” Michael Ahrens, Republican National Committee spokesman, Thursday morning. “Beto O’Rourke failed to get anything done in Congress, and with extreme policies like government-run health care and tearing down border barriers, his 2020 bid won’t be successful either.”

The former congressman rose to national prominence despite losing his bid to unseat incumbent Sen. Ted Cruz (R-TX) last November. O’Rourke said in recent days that he planned to make up his mind by the end of February about running for president. Speaking to reporters in his native El Paso this month, O’Rourke raised the possibility that he might run for Senate again in 2020, this time challenging incumbent Sen. John Cornyn (R-TX), or that he could possibly seek the 2020 Democrat vice presidential nomination — presumably by being another presidential candidate’s running mate.

However, advisers close to O’Rourke have said for months that they didn’t see another Senate run as a viable option, leaving the door open for a presidential bid.