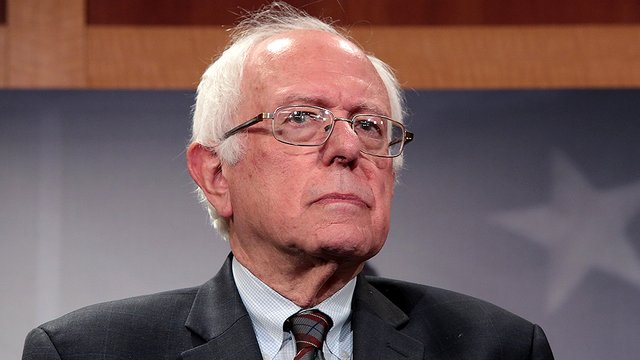 IOWA CITY — The sharp left turn in the Democratic Party and the rise of progressive presidential candidates are unnerving moderate Democrats who increasingly fear that the party could fritter away its chances of beating President Trump in 2020 by careening over a liberal cliff.

Two months into the presidential campaign, the leading Democratic contenders have largely broken with consensus-driven politics and embraced leftist ideas on health care, taxes, the environment and Middle East policy that would fundamentally alter the economy, elements of foreign policy and ultimately remake American life.

Led by Senator Bernie Sanders of Vermont, a democratic socialist who is the top candidate in the race at this early stage, many vocal leaders in the party are choosing to draw lessons from liberal victories in 2018 rather than the party’s breakthroughs in moderate suburban battlegrounds that delivered Democratic control of the House.

These progressive Democrats risk playing into Mr. Trump’s hands — he has repeatedly branded them “socialists” — yet they argue that their ambitious agenda can inspire a voter revolt in 2020 that elects a left-wing president.

“Those ideas that we talked about here in Iowa four years ago that seemed so radical at the time, remember that?” Mr. Sanders, returning to Iowa this week for the first time as a 2020 candidate, crowed on Thursday. “Shock of all shocks, those very same ideas are now supported not only by Democratic candidates for president but by Democratic candidates all across the board, from school board on up.”