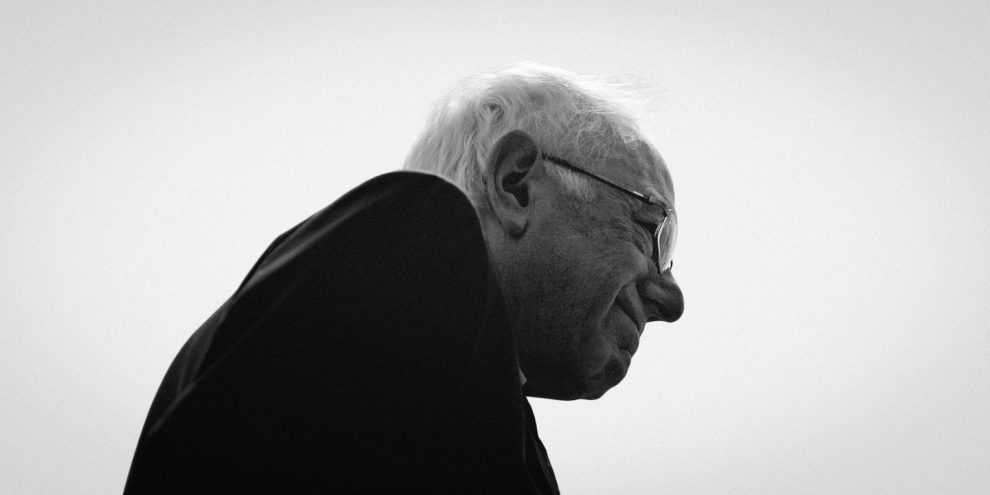 Sen. Bernie Sanders (I-VT) on Wednesday delivered an address from Burlington, Vermont, following his lackluster performance in the March 10 primary contests, warning the Democrat establishment that it cannot win without supporters from his contingent and signaling his intention to grill Joe Biden (D) in Sunday’s debate.

Sanders addressed supporters on Wednesday afternoon after forgoing what has become a customary post-primary speech following Tuesday’s election results. He originally planned to hold a rally in Cleveland, Ohio, on Tuesday but was forced to cancel amid growing coronavirus fears.

“Last night obviously was not a good night for our campaign from a delegate point of view,” he said, acknowledging his losses but contending that his campaign is winning the “generational debate.”

Biden, Sanders said, does well with older voters, but younger voters — in their 20s, 30s, and 40s — Sanders said, “continue… to support our campaign.”

With that, Sanders issued a stark, straightforward warning to the Democrat establishment.

“Today I say to the Democratic establishment, in order to win in the future, you need to win the voters who represent the future of our country, and you must speak to the issues of concern to them,” he said.  “You cannot simply be satisfied by winning the votes of people who are older.”

“While our campaign has won the ideological debate, we are losing the debate over electability,” Sanders continued, adding that he “very much” looks forward to Sunday’s debate with his “friend” Biden.

Sanders took a demonstratively bolder approach, declaring that he “strongly” disagrees with the assertion that Biden is more electable and proceeded by listing out the questions he plans to pose to Biden at the CNN-hosted debate. He plans to grill the former vice president on medical debt, health care, student debt, mass incarceration, childhood poverty, and billionaire influence in elections.

“On Sunday night, in the first one-on-one debate in this campaign, the American people will have the opportunity to see which candidate is best positioned” to defeat Trump, Sanders added.