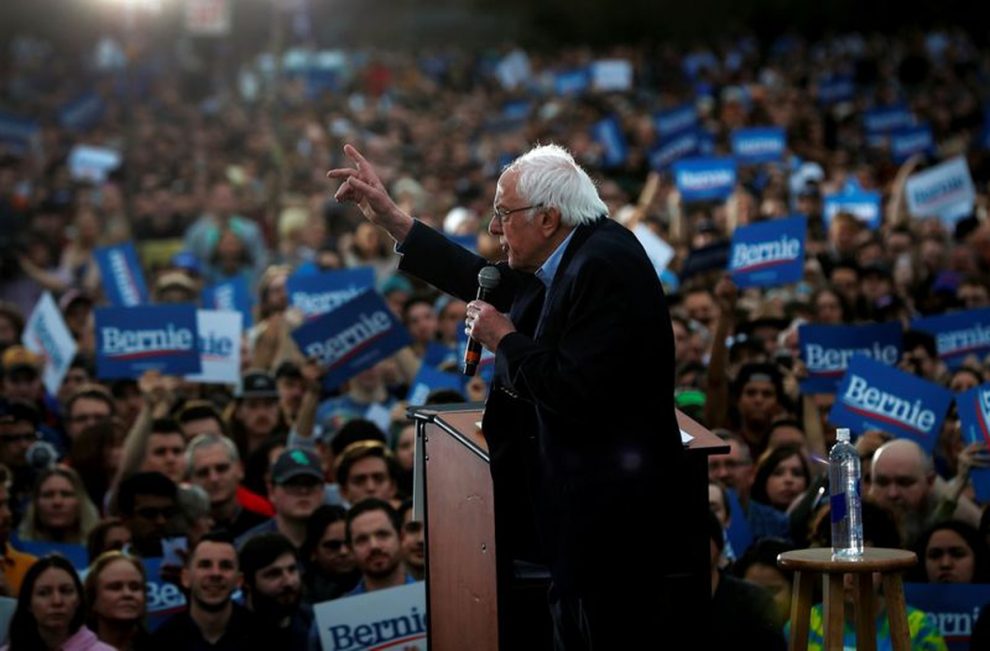 Sen. Bernie Sanders (I-VT) released his plan to give free, full-day child care for every child beginning at infancy and free preschool education to all children starting at age three at a cost of $1.5 trillion over the next ten years.

The federally funded programs would be administered by states and tribes in partnership with local public school systems, and the money would also theoretically pay for workers who run the programs and infrastructure costs.

“Childcare must be guaranteed for every child regardless of their parents’ income, just like K-12 education,” Sanders said in a statement. “We know that the first four years of a child’s life are the most important years of human development, so it is unconscionable that in the wealthiest country in the world, we do not properly invest in early childhood education.”

“As president, we will guarantee free, universal childcare and pre-kindergarten to every child in America to help level the playing field, create new and good jobs, and enable parents [to] more easily balance the demands of work and home,” Sanders said.

Politico reported it is aimed at helping low-income people who Sanders is courting for votes:

The democratic socialist is trying to solve a costly dilemma faced by households with young children and working parents — and a persistent problem for poor families.

The plan, according to the campaign, would provide at least 10 hours of daily child care for infants and children who are up to 3 years old. The federal government would set minimum worker wages and mandate “low child-to-adult ratios and small group sizes” for services. When it comes to pre-K, Sanders would guarantee access to “full-day, full-week” programs for children starting at age 3. The federal government would pay for that too, but pre-K programs would be “locally administered.”

Politico reported that at least three other Democrats running for the 2020 presidential nomination are in favor of the same kind of entitlements — Joe Biden (D) says he will work with states to get universal preschool; Pete Buttigieg (D) wants to spend $700 billion over the next ten years for “universal, affordable full-day” child care; and Sen. Elizabeth Warren’s (D-MA) plan would tax millionaires to fund free child care for low-income children and make it “affordable” care for other families. 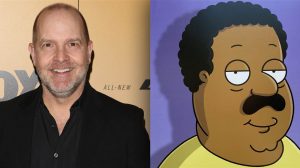 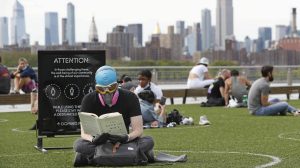 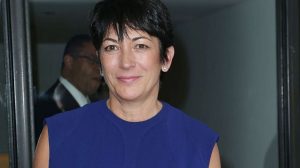 Trump Scolds CNN’s Jim Acosta in India: ‘You Ought To Be Ashamed Of Yourself’
Limbaugh: Coronavirus Being ‘Weaponized’ to Bring Down Trump