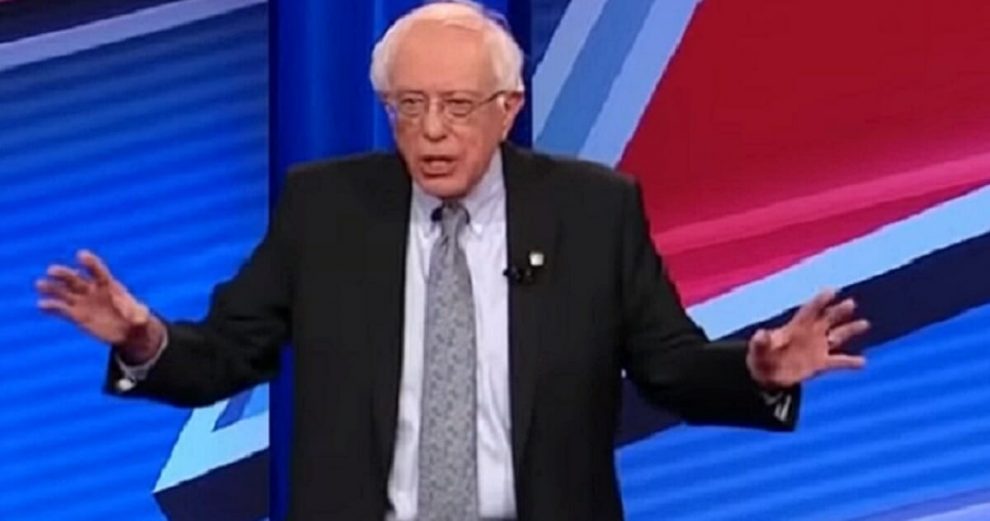 Socialist Sen. Bernie Sanders’ (I-VT) recent endorsement of giving voting rights to all American citizens who are currently in prison for local, state, and federal crimes would allow some 183,000 convicted murderers and 164,000 convicted rapists to vote from their jail cells.

In a CNN town hall this week, Sanders endorsed allowing all convicted U.S. citizens — regardless of their crime — to vote from prison.

“So, I believe people who commit crimes, they pay the price and they get out of jail, they certainly should have the right to vote,” Sanders said. “But, I believe even if they are in jail, they’re paying the price to society, but that should not take away their inherent American right to participate in our democracy.”

Sen. Kamala Harris (D-CA), also running for the Democrat nomination for president, hinted that she would be open to such a plan, saying “I think we should have that conversation” when asked about allowing convicted criminals to vote from their cells.

The latest data compiled by the Prison Policy Initiative concludes that there are more than 1.6 million convicted criminals in local, state, and federal prisons across the country. This includes about 183,000 convicted murderers and 164,000 convicted rapists.

Not all 1.6 million convicted criminals in local, state, and federal custody are American citizens, though. State and local prisons have yet to collect data deciphering between the citizen versus noncitizen populations of their prison populations.

Federal data concludes that noncitizens make up about 25 percent of the federal prison population.

Should this be true of local and state prisons, as well, this would mean that about 1.2 million convicted criminals in prison today could be eligible to vote from their cells under Sanders’ plan — including anywhere between 137,000 and 183,000 convicted murderers and potentially between 123,000 to 164,000 convicted rapists.

Similarly, the Sanders plan would potentially allow anywhere between 14,250 and 19,000 citizens convicted of manslaughter to vote from their cells, as well as up to 154,000 convicted assailants.

Ahead of the 2020 presidential election, as Breitbart News has reported, organizations funded by billionaire George Soros are working to restore the voting rights of about 1.4 million felons in Florida after the state approved the measure last year.