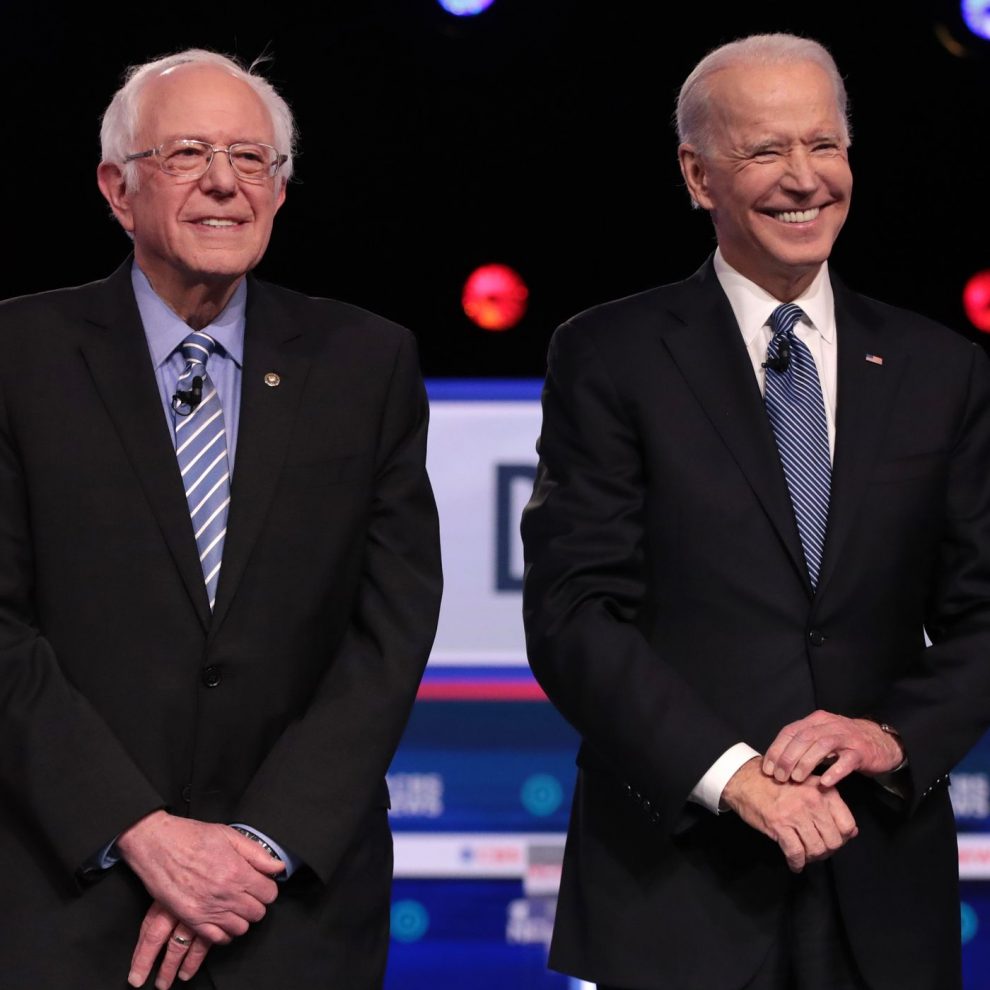 Appearing Wednesday on MSNBC’s The Rachel Maddow Show, Sen. Bernie Sanders (I-VT) said he will drop out of the Democratic presidential primary if former Vice President Joe Biden has a plurality of pledged delegates heading into the Democratic National Convention.

RACHEL MADDOW: If, at the end of the day, it turns out that Vice President Biden is going to have more delegates than you do heading into the convention, will you drop out?

SEN. BERNIE SANDERS: Of course I’m gonna drop out; he will win. I mean, I suspect, we will run through the process, and I think people have a right to vote. But if Biden walks into the convention, or at the end of the process has more votes than me, he’s the winner.

MADDOW: And that’s true whether or not he has a majority or a just plurality?

SEN. SANDERS: Absolutely, that’s what I’ve said. Look, here’s the story, and there’s some confusion about this. Last time around in 2016, you talked about 2016, you’ll remember that before the very first vote was cast in Iowa, Hillary Clinton had 500 superdelegates at her side. She walked into the campaign with 500 superdelegates. I thought that was totally outrageous, absurd, and undemocratic. We fought very hard in the Democratic rules process to get rid of all superdelegates. That is my preference. I think it should be the decision of the people, not Washington insiders. We lost, but what we did get is not getting rid of all super delegates at the convention voting, but that on the first ballot there won’t be any superdelegates voting.

See also  Newsom Angry at Oil Companies for Obeying the Laws He Passed
Share this article: