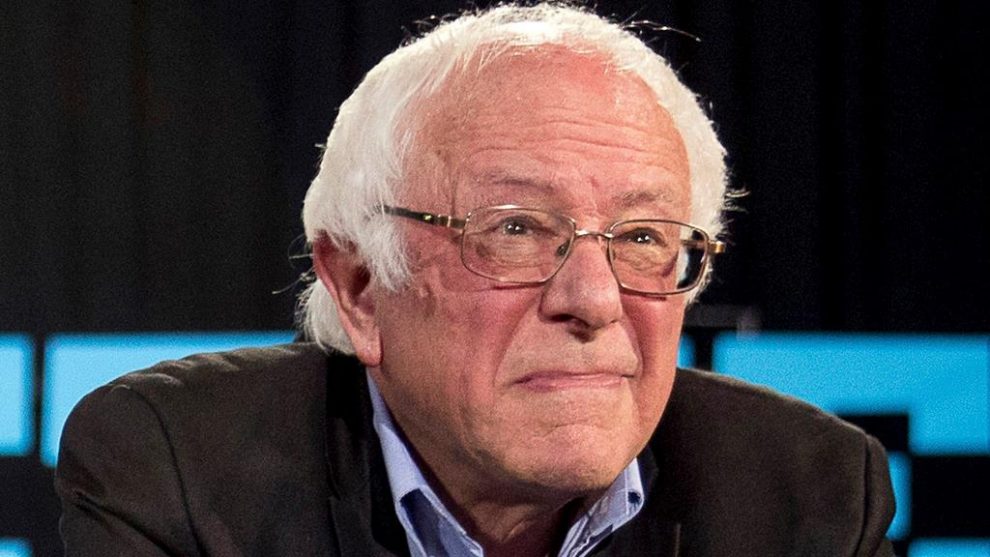 Sen. Bernie Sanders (I-VT) on Saturday attempted to play down the significance of his millionaire status, quipping dryly that he didn’t imagine lucrative book sales would hurt his chances to win the White House.

Bernie Sanders speaks in Gary, IN: "I didn't know that it was a crime to write a good book, which turned out to be a best seller." pic.twitter.com/vbfWjE0jCr

Sanders said in his remarks at a  community meeting in Gary, Indiana:

I didn’t know that it was a crime to write a good book which turns out to be a bestseller. My view has always been that we need a progressive tax system which demands that the wealthiest people in this country finally start paying their fair share of taxes,” he continued. “If I make a lot of money, you make a lot of money, that is what I believe. So again, I don’t apologize for writing a book that was number three on the New York Times bestseller, translated into five or six languages and that’s that.

Sanders’ remarks come after revealing in an interview this week that his New York Times best-selling book Where We Go From Here made him a hefty sum of money. “I wrote a best-selling book. If you write a best-selling book, you can be a millionaire, too,” he told the paper. The 77-year-old Democratic Socialist also confirmed he plans to release his tax returns on Monday.

“On the day in the very immediate future, certainly before April 15, we release ours, I hope that Donald Trump will do exactly the same,” Sanders said.

“We are going to release ten years of our tax returns, and we hope that on that day Donald Trump will do the same,” he added.

In an interview last week, Sanders campaign manager Faiz Shakir said the senator and his wife, Jane, wanted to finish their 2018 taxes first before releasing their returns. The Times reported Sanders’ 2017 Senate financial disclosure forms show he raked in around $1.06 million that year.

During his first presidential bid, Sanders endured questioning by Hillary Clinton over why he had not released several years of his tax returns and had instead opted to release just his 2014 tax returns.

Several of Sanders’ rivals for the Democratic presidential nomination have already released their 2018 tax returns. Sens. Elizabeth Warren (D-MA), Amy Klobuchar (D-MN), and Kirsten Gillibrand (D-NY) have all released their own returns.

Warren and her husband, Bruce Mann, jointly reported a gross income of about $900,000 on their return, with Warren reporting income of $176,280 for her job as Senator and about $325,000 from her writing career. Warren has penned 11 books, including several as a law professor before entering politics.

See also  Texas Supreme Court Allows Abortion Ban to Go into Effect
→ What are your thoughts? ←
Scroll down to leave a comment: