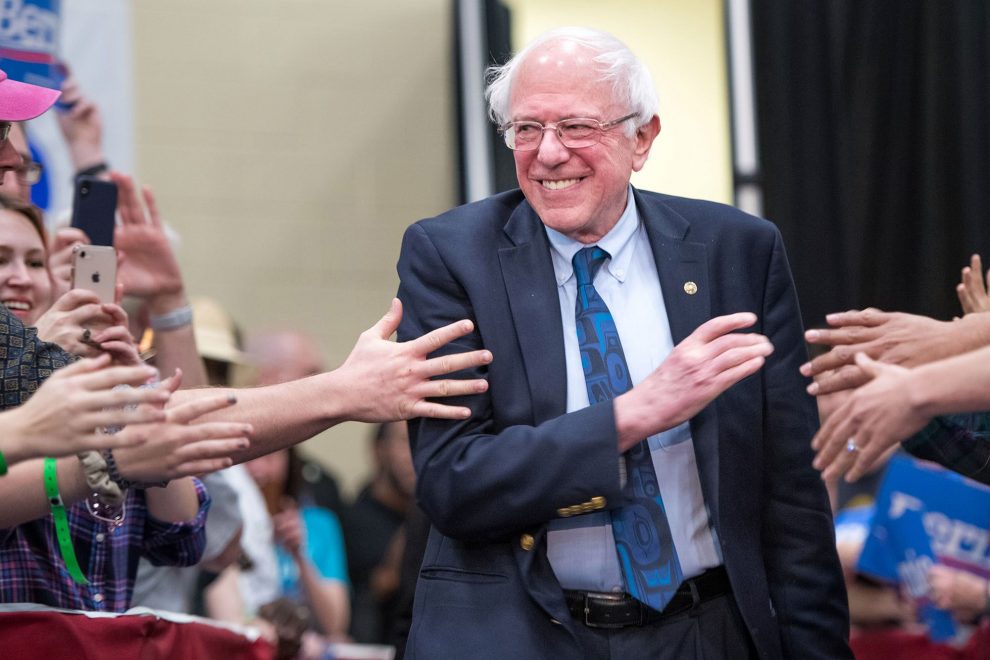 Vermont Sen. Bernie Sanders, a Democratic presidential candidate, admitted Tuesday that he is a part of the millionaire class.

Sanders often rails against millionaires on the campaign stump and opened his 2016 presidential campaign by bragging that he didn’t “have millionaire or billionaire friends.”

But Sanders himself is now a millionaire, he acknowledged to The New York Times.

Sanders also pledged to release 10 years of his tax returns within the coming week.

Sanders, who owns three houses, has often cited the “proliferation of millionaires and billionaires” in America as evidence that the economy is rigged against working people.

“Are we comfortable to see a huge increase in millionaires and billionaires but have more people living in poverty than ever? I know I’m not,” he wrote in a December 2016 tweet.

A great nation is judged not by how many millionaires and billionaires it has, but by how it treats the weakest and most vulnerable amongst us.

A land where millionaires have never had it so good, while millions struggle just to survive, is not what America is supposed to be about.

Sanders also previously criticized President Donald Trump for having millionaires and billionaires in his cabinet.