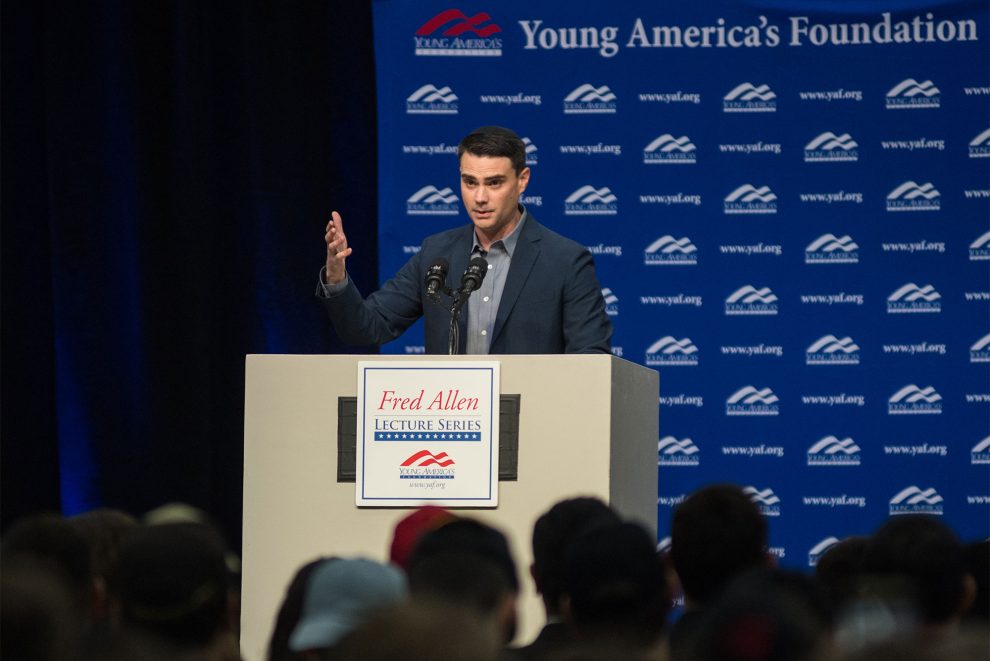 The Daily Wire co-founder and editor emeritus tweeted his analysis in a thread that faulted Trump, a slate of weak candidates and a GOP leadership team he said was “paralyzed.” Shapiro, a Florida resident, has made no secret of his support for DeSantis, whose landslide re-election victory was one of a handful of bright spots for Republicans.

“The Republican leadership class, paralyzed by the Trump phenomenon, failed to provide any leadership at all,” Shapiro tweeted. “Except for DeSantis, who was a leader, an excellent candidate, and an organizer of his own party, leading to a Florida red tsunami.”

3. Republicans wildly underperformed, and heads should roll.
4. There is a lot of hope for the Republican coalition given their performance with Hispanic and black voters. But their candidate quality was poor and their leadership was either absent or counterproductive.

Although Republicans still appear poised to take a slim House majority and could eke out a Senate majority as well, Shapiro said the Democrats better-than-expected performance locks them into a pair of strategies that may not serve them well.

“Democrats will not change course on anything; they wildly outperformed expectations, except in Florida,” he wrote.

Biden, who at 79 has often appeared forgetful and feeble, was expected to bear much of the blame had a Republican wave materialized. While it is still unclear if he intends to seek re-election in 2024, Shapiro said the nomination appears to be his if he wants it.

“Biden is their 2024 nominee unless he is fully incapacitated,” he wrote.

While Republicans can find a silver lining in the strong performance with Hispanic and black voters, Shapiro said as a party, the GOP underperformed and “heads should roll.”

“Their candidate quality was poor and their leadership was either absent or counterproductive,” Shapiro wrote. “Candidate quality matters — underlying dynamics are not strong enough to drive bad candidates to victory.”

Trump, who held a rally in Ohio on the eve of the election and is expected to announce a 2024 White House bid within the week, was “a major drag on Republicans, from his picks to his antics,” Shapiro wrote. With support building for the 44-year-old DeSantis to mount his own 2024 bid, the two could be on a collision course. Trump, in apparent acknowledgement of the potential rivalry, has twice attacked DeSantis in recent days, first labeling him “Ron DeSanctimonious,” and then threatening to reveal dirt on his one-time ally.

Trump’s hold on the GOP could hamper it in 2024, Shapiro warned. In the midterms, several of the candidates who won primaries with his support proved ineffective when they ran in the general elections.

“Trump picked bad candidates, spent almost no money on his hand-picked candidates, and then proceeded to crap on the Republicans who lost and didn’t sufficiently bend the knee,” Shapiro wrote. “This will have 2024 impact.”