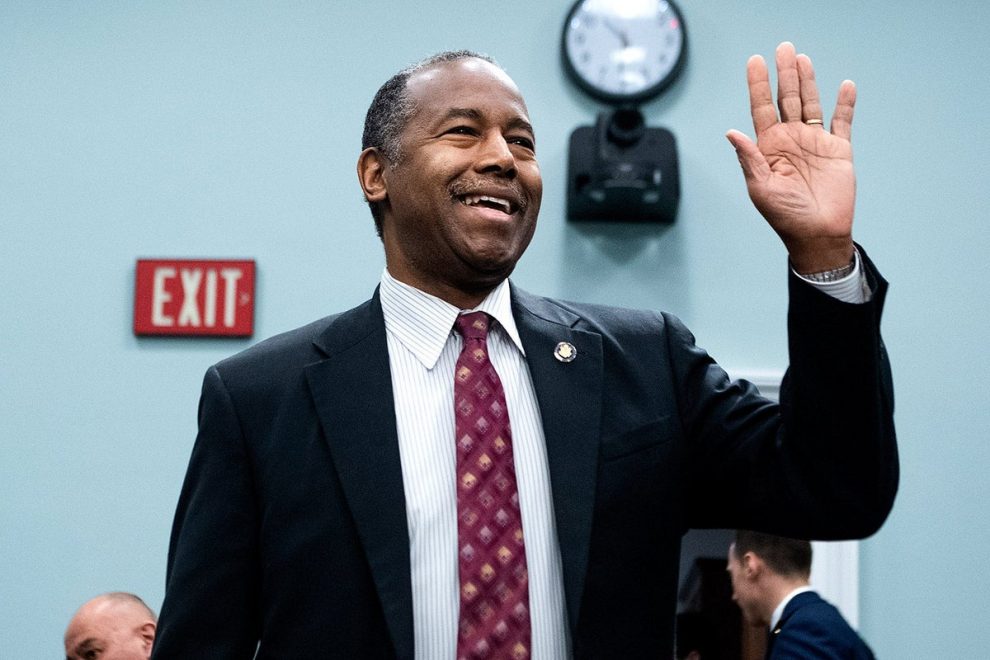 Dr. Ben Carson told Newsmax that the cultural permeation of negativity has created conditions that make it hard for kids today to be kids.

Appearing on “Cortes & Pellegrino,” Carson says, “there used to be love in our society. We had a Judeo Christian foundation, which said love your neighbor. Now you’re seeing a situation where we say, ‘hate your neighbor. Cancel your neighbor if they don’t agree with you.’ I think this is a very difficult environment to grow up in. And then you know you have a situation where the color of your skin…is the primary determinant of what happens to human life.”

Carson’s appearance on the program comes in light of an op-ed he wrote in The Washington Examiner, where he echoed similar sentiments.

“We are in the midst of an all-out, unprecedented assault against our nation, wholly separated from facts, evidence, or love,” Carson writes. “Critical race theory is just one piece of that revolutionary movement being forced upon our children by those we have allowed to take control of our education system.”

“It is a movement that seeks to transform every area of society based on a divisive, dystopian, totalitarian vision,” the op-ed continues.

But Carson states if he believed those things when he was a kid, he would not be where he is today.

And part of the narrative being pushed on kids Carson highlights, affecting their self-image, is “if you’re a white kid… you’re a racist. You’re an oppressor. You caused everybody else’s problems… If you’re a black kid, you’re a victim, and it doesn’t matter what you do.”

But “it doesn’t mean that people don’t have obstacles in their life.” What school teaches us, Carson states, is overcoming obstacles, not becoming victims to them.