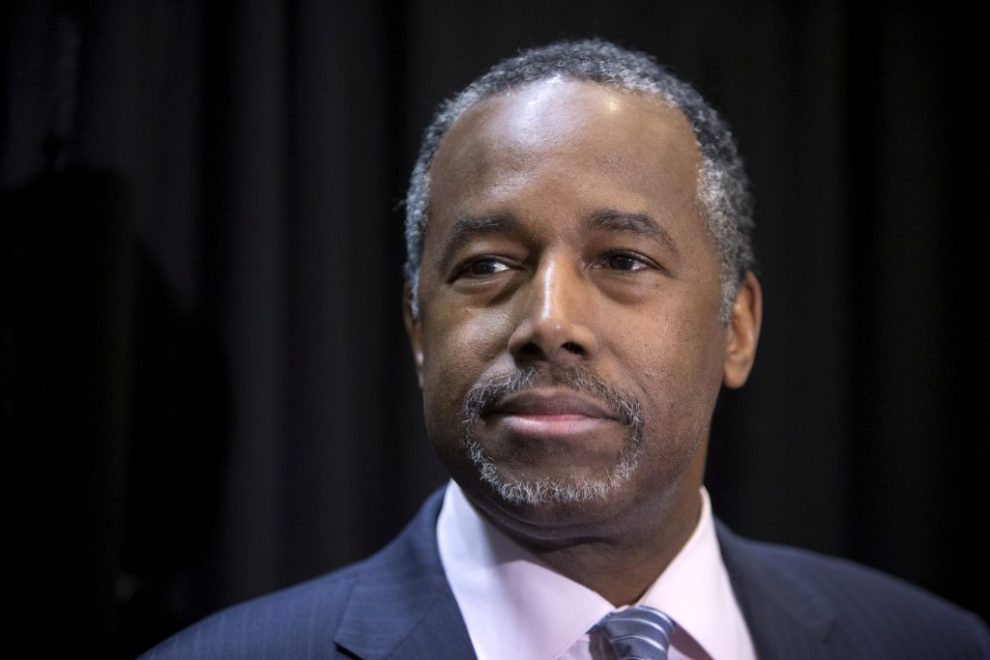 “Critical race theory, the 1619 Project, what is that really about? It’s about dividing people. It’s about creating the kind of division and strife that allows control. We’ve all heard the phrase, ‘divide and conquer.’ That’s what it’s about,” he said.

He said kids should be taught that slavery was not unique to the United States, but that the U.S. is unique in that it fought a civil war to end it.

“Slavery is not unique to the United States of America,” he said. “There’s been slavery since there’s been societies in the world and today there are more slaves in the world than there were in 1863 when the Emancipation Proclamation was put forth.”

“It was a horrible, horrible institution, but we are not unique in that sense. We were unique in another sense — we were willing to fight a civil war to stop it. That makes us very unique. And that’s what we should be teaching our children,” he said.

“Yes, it was horrible, but that we had enough people with the moral rectitude to recognize that this was not something that we could stand for no matter what the economic gains were, and there were people who were willing to give their lives to stop such a horrible institution from flourishing in our country,” he added.

Carson also slammed other things kids are being taught today in schools, particularly about coronavirus, and that they must wear masks otherwise they could kill their grandparents.

“And can you imagine the poor little children these days? You gotta wear a mask to go to school. Even when you’re very young and you’re learning how to look at people’s facial expressions and correlate that to what they’re saying. Now you can’t even look at their facial expressions — that’s a big sociological problem,” he said.

“And then you’re told you may be carrying some horrible disease and even though you may not be sick you might give it to your grandmother and she might die. Well guess what, unfortunately, grandmothers do die. But now you got this kid feeling guilty that somehow he’s responsible for it,” he said.

Carson said on top of that, if the kid is white, they are taught that they and their ancestors created all the problems in society and that they are horrible people, and if they are a minority, they are permanent victims — all while they are trying to develop a self-image.

“What would that do to a young person? And if that’s not enough, you may not be a girl or a boy. Now how are you supposed to develop an appropriate self image with all of this coming at you?” he asked rhetorically.