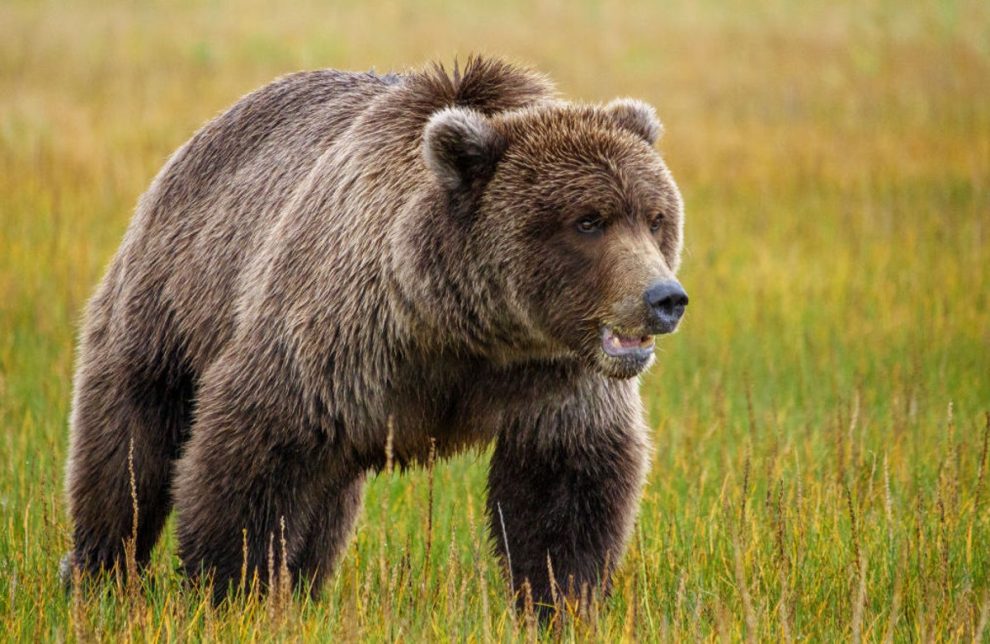 A wealthy couple and their pilot were tragically mauled and eaten by wild bears after their helicopter crashed in the Russian wilderness last week.

Zoya Kaygorodova and Sergey Kolesnyak, a couple in their 30s, were on a pricey tour of the Russian Far East, flying high above the Kamchatka peninsula on the Sea of Okhotsk when the helicopter flown by famous Russian biathlete Igor Malinovsky went down. Authorities said the chopper ran into bad weather.

“The missing aircraft was found by a passing helicopter on the afternoon of July 17 near the Semyachik pass, 13 kilometers from the Uzon volcano,” the Russian Emergencies Ministry said in a statement. “Unfortunately, no one survived the crash.”

What happened after the helicopter crashed is unclear. The victims may have survived the fiery crash, but by the time rescuers arrived, all three bodies had been dragged, mauled, and eaten by wild bears.

The tour was a private flight, and the group was not registered as tourists, Vladimir Solodov, governor of the Kamchatka region told Pravda. The Robinson helicopter belonged to Vladimir Malinovsky, the pilot’s father.

“Multiple world junior champion Igor Malinovsky has died,” the Russian Biathlon Association said in a statement. “He loved biathlon and aviation. After completing his sports career, Igor became a pilot and worked in his native Kamchatka.”

Bears rarely attack humans unprovoked, but are ravenous scavengers. Just last month, a couple in India was reportedly killed by a sloth bear which gorged on their bodies for hours.

The couple was walking on a nature reserve when they encountered the bear less than a mile outside their home. The animal reportedly “tore their bodies apart” and ate their remains for at least four hours.

In another instance, a dying bear reportedly mauled and killed a hunter who tried to take down the animal in Russia.

According to the U.K.’s Daily Star, the hunter apparently thought he had successfully killed the bear, but the bear was still alive. The animal crushed the hunter’s skull before dying.

The bear was found some 50 meters from the 62-year-old hunter’s body.