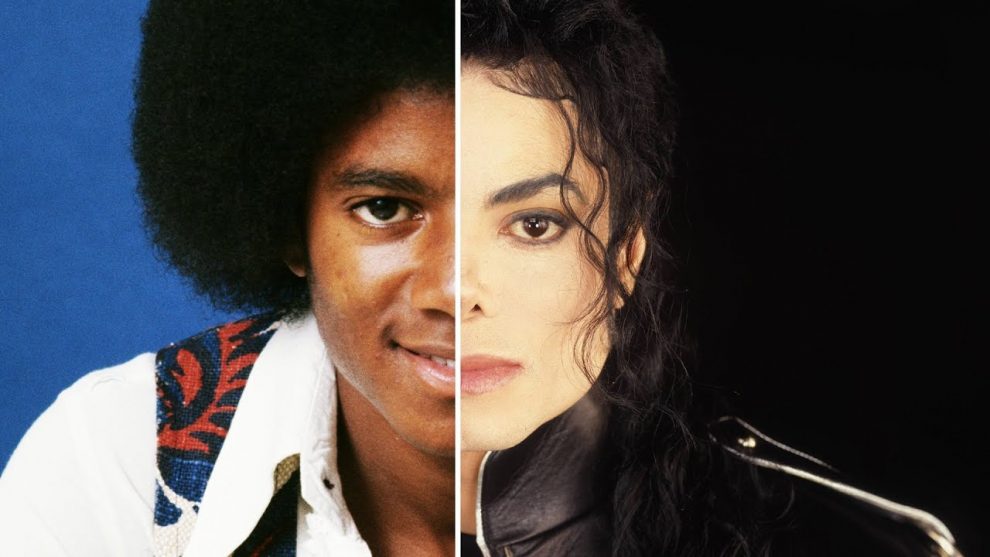 The decision is reported to have been made last week ahead of Channel 4 News’s documentary about the star’s alleged crimes, Leaving Neverland, which will be broadcast this week.

In the programme, the Sunday Times reports that James Safechuck, 40, and Wade Robson, 36, claim they were sexually assaulted and raped while children by the pop star after being groomed over a number of years.

Mr Robson said in an interview with the BBC last week that the abuse started when he was just seven.

He said: ‘Every time I stayed the night with him, he abused me. Fondling, touching, my entire body and my penis.’

Both Mr Robson and Mr Safechuck had defended Jackson before his death by offering testimony in a court case that the star had not abused them.

Some of his dedicated fans have said this is proof of Jackson’s innocence.

The BBC announced last week that it had commissioned a BBC 2 programme about the latest revelations, Michael Jackson: The Rise and Fall.

See also  U.S. Intel Kills Leader Of Al Qaeda Who Took Over After Bin Laden, Reports Say
→ What are your thoughts? ←
Scroll down to leave a comment: