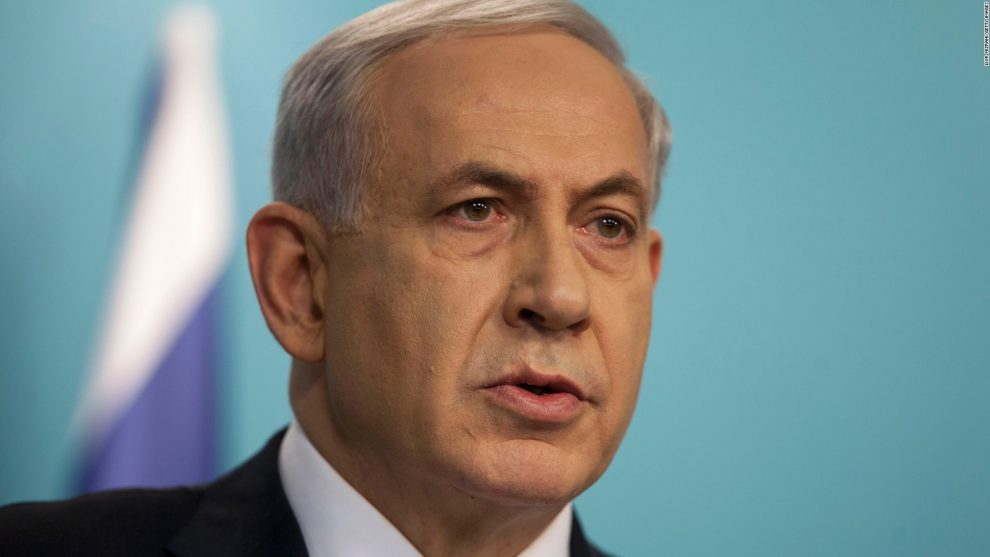 Just over a month before elections, Israeli Prime Minister Benjamin Netanyahu looks more vulnerable than ever.

Following a dramatic announcement Thursday by Israel’s attorney general, Netanyahu almost certainly faces indictment on corruption charges in the coming months. His main challenger leads him in the polls, and he is taking heat even from his supporters for forming an alliance with a racist ultranationalist party.

But when the dust settles after the April 9 vote, the person most likely to emerge as prime minister remains Netanyahu, thanks to a devoted base of supporters and a public that tends to agree with his world view.

Still, a Netanyahu victory is far from certain, and his ability to rule effectively if he does win will be limited.