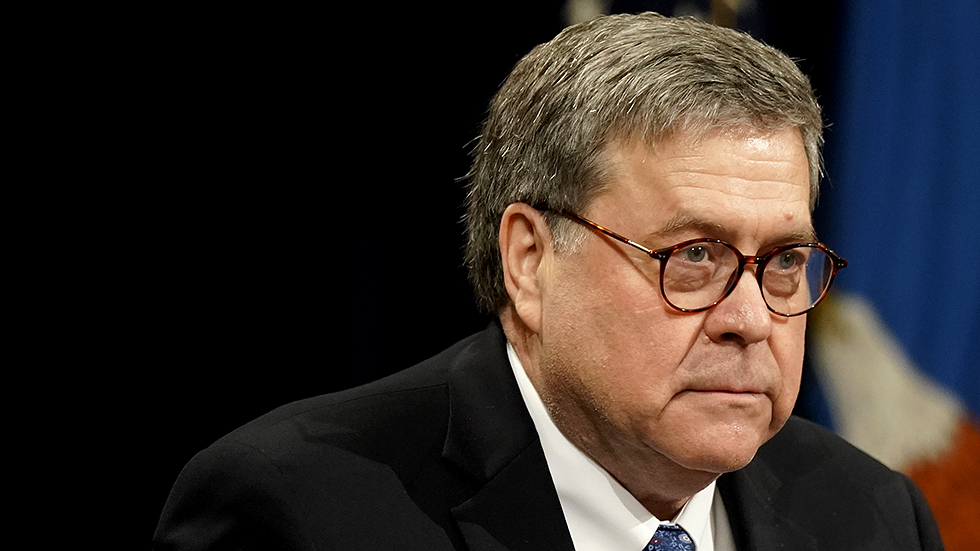 Attorney General William Barr said Monday that he believes the Trump administration can legally add a citizenship question to the 2020 census, though the Supreme Court ruled against its inclusion last month.

In an interview with The Associated Press, Barr said he has been in regular contact with President Trump about the question, which the president is determined to see featured on the decennial survey.

“I agree with him that the Supreme Court decision was wrong,” Barr told the AP. The attorney general added that he thinks there is “an opportunity potentially to cure the lack of clarity that was the problem and we might as well take a shot at doing that.”

Barr declined to provide further details to the wire service on how the question will be added to the census.

However, the AP cited a senior official who said President Trump is expected to issue a presidential memorandum to the Commerce Department directing it to include the citizenship question on the 2020 census. Action is expected to be taken in the coming days.

The Hill has reached out to the Justice and Commerce departments for further comment.

The Supreme Court, in a 5-4 ruling last month, found that the administration’s stated reason for adding the citizenship question to the census didn’t match up with the evidence in the case.

The justices blocked the question from appearing on the survey for the time being but left an opening for the Commerce Department to provide another reason for the question’s inclusion. The Trump administration had claimed the question was necessary to enforce the Voting Rights Act.

Opponents of the question argued that its inclusion on the census would lead to an inaccurate count of the population, as immigrants might be discouraged from participating. The Department of Justice (DOJ) had argued that the data would not be used for purposes beyond compliance with the voting law, but critics said the perception was enough to cause individuals to skip the question or the survey altogether.

But Trump one day later tweeted that those efforts would move forward, appearing to catch even DOJ lawyers on the case by surprise.

“The tweet this morning was the first I had heard of the president’s position on this issue, just like the plaintiffs and Your Honor. I do not have a deeper understanding of what that means at this juncture other than what the president has tweeted,” Joshua Gardner, a DOJ attorney, told a federal judge during a teleconference Wednesday.

“But obviously, as you can imagine, I am doing my absolute best to figure out what’s going on,” he added.

The DOJ also announced late Sunday that it was pulling its entire legal team for the citizenship question off the case, and replacing them with other government lawyers.

That move has fueled speculation that career DOJ lawyers refused to provide another rationale behind the citizenship question after repeatedly citing the Voting Rights Act in court or that officials feared they would no longer be viewed as trustworthy by judges presiding over the cases. 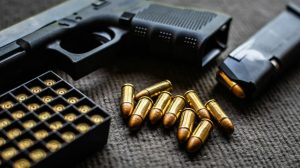 Cali County Plans To Create Task Force To Seize Guns From Banned Owners. Are You Next? 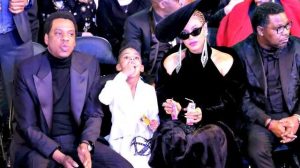 Jay-Z, Beyonce, Sit During the National Anthem At SuperBowl 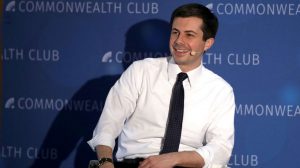