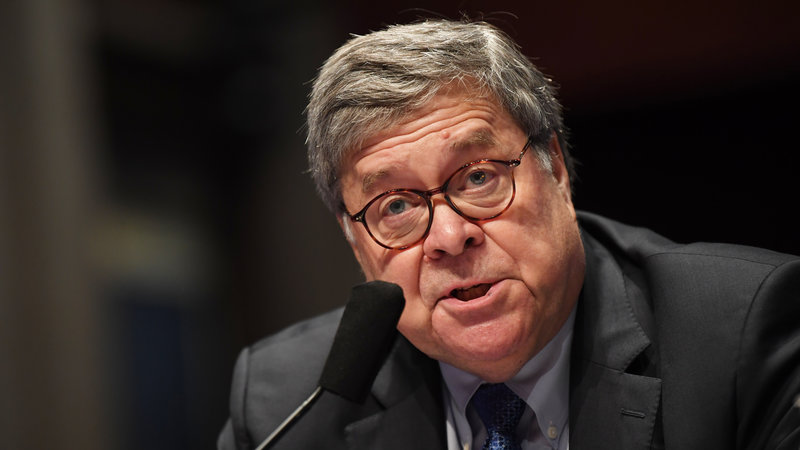 Attorney General William Barr announced at a news conference Wednesday in Chicago that there has been a 50 percent decrease in homicides in the city as a result of the federal law enforcement initiative “Operation Legend.”

“Operation Legend is working. Crime is down, and order is being restored to this great American city,” Barr said.

A news release released by the Department of Justice reported that between April and July, Chicago had seen a “steady and distressing increase in fatal shootings.”

It was named in honor of LeGend Taliferro, a 4-year-old who was shot and killed on June 29 in Kansas City, Missouri. His suspected killer has been charged with second-degree murder, Fox News reported.

Started in Kansas City, the operation has expanded to Chicago, Cleveland, Detroit, Milwaukee, St. Louis and Indianapolis, as well as Albuquerque, New Mexico, and Memphis, Tennessee.

“Operation Legend is the heart of the federal government’s response to this uptick in violent crime. Its mission is to save lives, solve crimes and take violent offenders off our streets before they can claim more victims,” Barr said, pointing to a rise in violent crime in many major cities.

“Rather than demonizing or defunding police, we are supporting and strengthening our law enforcement partners at the state and local level.”

Barr called Operation Legend “one of the most significant federal law enforcement operations in recent years” in his Chicago news conference.

“We have dedicated hundreds of the federal government’s best investigators, analysts, fugitive trackers and other experts to work with our state and local colleagues in law enforcement here in Chicago to help get violent criminals off the streets.”

In Chicago, 124 defendants have been charged with federal crimes, according to the news release.