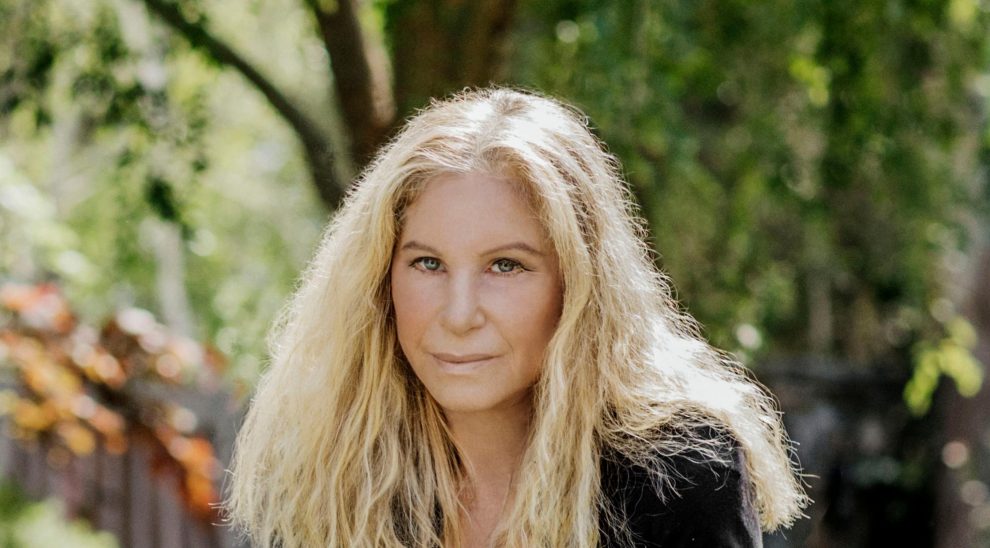 To cap off another year of pushing falshoods and half-truths, left-wing Hollywood actress-singer Barbra Streisand insisted that Joe Biden’s economic record is the “best in 40 years.”

Streisand jumped to her Twitter account to lay this gem on her fans: “Joe Biden’s economic record in his first year is the best in 40 years. The media largely ignores this.”

Joe Biden’s economic record in his first year is the best in 40 years. The media largely ignores this.

The People singer did not bother giving fans the source of her statistic, nor did she take any time to offer any other explication or proof of this claim. Still, even some of her liberal fans noted that one of the reasons Biden’s numbers can be said to have risen over 2020’s statistics is because many of the restrictions imposed on the nation due to the pandemic were eased. After all, an economy would have nowhere else to go but up once rules that artificially squelched it were reversed.

It is likely that Streisand got her stat from one of Joe Biden’s own Tweets. On Dec. 29, Biden tweeted that he has the best economic record of any president in 50 years.

“We’re ending 2021 with what one analyst described as the strongest first-year economic track record of any president in the last 50 years,” he tweeted, adding, “Let’s keep the progress going.”

We’re ending 2021 with what one analyst described as the strongest first-year economic track record of any president in the last 50 years.

Biden didn’t regale us with just who that “one analyst” is (maybe it’s “Doctor” Jill), but his claim does not stand up to close scrutiny.

Here are some inconvenient truths that destroy Biden’s argument: Inflation, as measured by the Consumer Price Index (CPI), is currently running at 6.8 percent, the fastest pace in 40 years. (As I argued in a recent op-ed, when you conduct an apples-to-apples comparison of how inflation is measured now versus 40 years ago, today’s inflation may actually match or even exceed President Carter levels.) The Producer Price Index (PPI), which measures the prices businesses pay for their inputs and is a forward indicator of the CPI, is increasing at a record 9.6 percent.

This runaway inflation is placing an enormous burden on ordinary Americans, especially those on fixed incomes who see their cost of living increase every day. Inflation is significantly exceeding wage growth, resulting in a Biden pay cut of reduced real wages and lower living standards. Unsurprisingly, the mainstream media makes little-to-no mention of these shrinking paychecks, even though they are arguably the biggest issue affecting American wellbeing.

It also appears that the great number of voters are not fooled by Biden and Streisand’s proclamations of success. A recent poll found that voters think Biden’s policies are making inflation and economic troubles worse, not better.

Even left-wing cable news outlet CNN lamented at the end of October that disappointing economic growth is one of Biden’s biggest problems going into the 2022 midterm election cycle.

“White House officials so expected a disappointing third-quarter growth report this week that they didn’t even issue a statement when Commerce Department figures showed just 2%,” CNN’s Oct. 30 report began. That does not sound like the best news in 50 years.

Indeed, the White House is so desperate to spin the coverage of Biden’s dismal economic record that the administration sent operatives fanning out from the Oval Office this month to secretly meet with members of the media to strong-arm them into reporting Biden’s failing stats with a more positive spin.