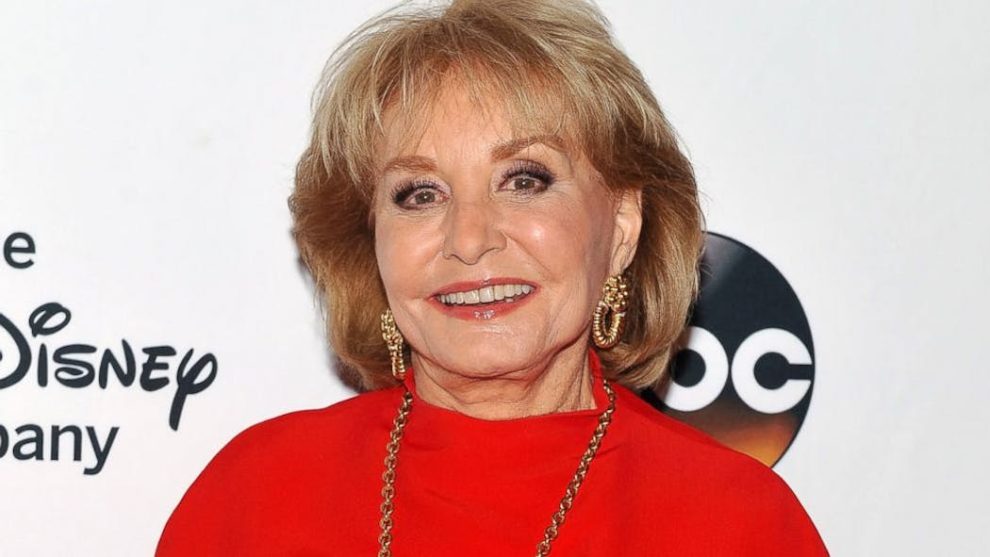 American broadcaster Barbara Walters has died at the age of 93.

Known as a trailblazer in journalism, Walters won 12 Emmy awards in her career that lasted over 60 years. Her career was jumpstarted by her coverage of the JFK assassination. In 1997, she created the political TV show The View.

In 1976, Walters became the first woman to co-host a nightly news program.

“It was the historic offer to become the first female co-anchor of a network news program,” she said of her 1976 gig on ABC News. “A woman doing the network news was unheard of and certainly not something that I ever considered. The prestigious position had always been a male bastion, and the prevailing thought was that delivering the news about politics, wars, and natural disasters would not be taken seriously if done by a woman.”

“I don’t think I was very good at marriage. It may be that my career was just too important,” she once quipped. Walters was married three times.

Disney CEO Bob Iger tweeted “Barbara was a true legend, a pioneer not just for women in journalism but for journalism itself. She was a one-of-a-kind reporter who landed many of the most important interviews of our time, from heads of state and leaders of regimes to the biggest celebrities and sports icons. I had the pleasure of calling Barbara a colleague for more than three decades, but more importantly, I was able to call her a dear friend. She will be missed by all of us at The Walt Disney Company, and we send our deepest condolences to her daughter, Jacqueline.”

I have sad news to share today. Barbara Walters passed away this evening at her home in New York. pic.twitter.com/fxSyU6BQk4

“I was one of the first who did political interviews and celebrities,” Walters said to Vanity Fair in 2014. “And I was criticized for it, and now everybody does it. Now, on the morning shows, the first half-hour is news, and the second half-hour they’re making souffles, or interviewing a movie star. But when I was doing that, that was unusual.”