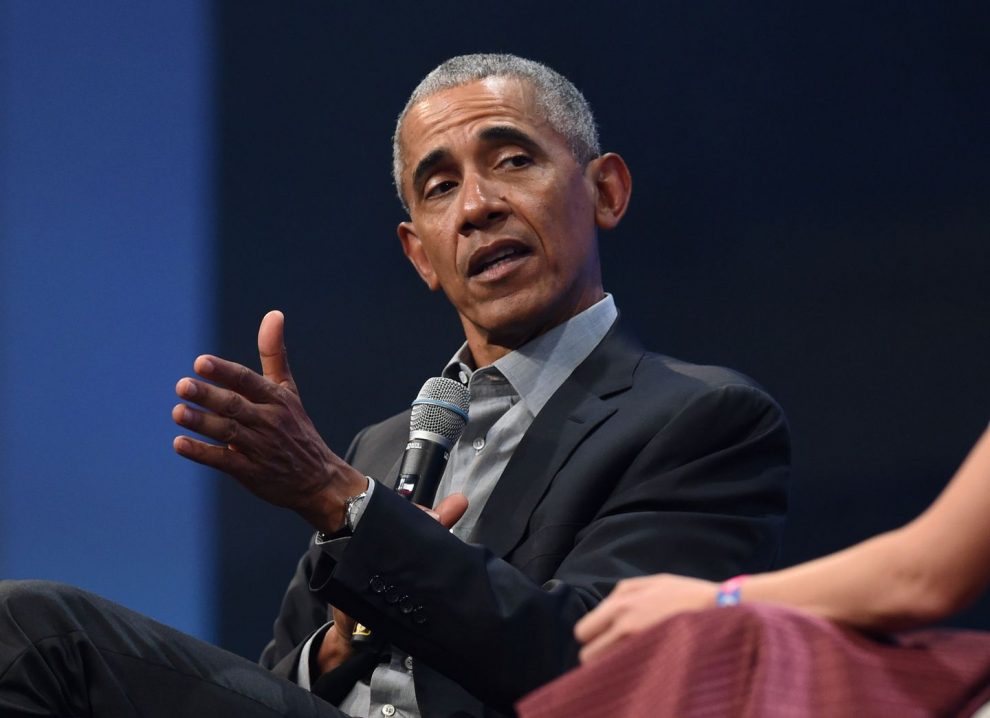 Obama said in a statement that Trump incited the violence on Capitol Hill, but he blamed the Republican Party and “its accompanying media ecosystem” for not telling their supporters the truth.

“Their fantasy narrative has spiraled further and further from reality, and it builds upon years of sown resentments,” Obama wrote. “Now we’re seeing the consequences, whipped up into a violent crescendo.”

The former president said that Republican leaders should “choose reality” and stop stoking the “raging fires” of their supporters.

He described the protest at the capitol as a “moment of great dishonor and shame for our nation” but said that Americans would be “kidding ourselves” if they thought it was a surprise.

Obama praised some Republicans for speaking forcefully against Trump’s claims that the election was stolen from him.

“I’ve been heartened to see many members of the President’s party speak up forcefully today,” he wrote and praised other Republican officials in Georgia for resisting Trump’s attempts to revisit the election.

“We need more leaders like these — right now and in the days, weeks, and months ahead as President-Elect Biden works to restore a common purpose to our politics,” Obama wrote.

The former president urged Americans to unite behind President-elect Joe Biden, who promised to restore unity.

“It’s up to all of us as Americans, regardless of party, to support him in that goal,” Obama concluded.

Here’s my statement on today’s violence at the Capitol. pic.twitter.com/jLCKo2D1Ya 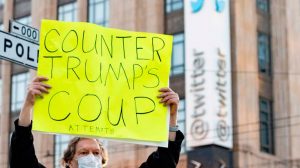 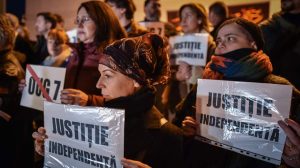 Amnesty for Everyone Who Was Here on January 1