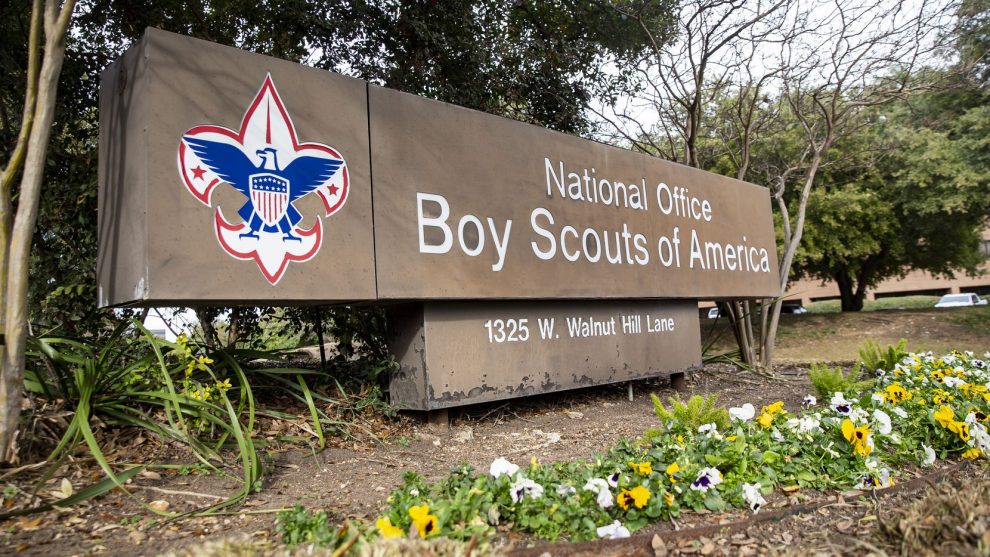 The Boy Scouts of America (BSA) has sought bankruptcy protection in a move the group says will allow it to build a compensation fund for sex abuse victims and address hundreds of outstanding claims for redress.

The move follows a number of lawsuits filed against the organisation over claims of sexual abuse, alleging it failed to prevent hundreds of cases dating back over decades.

Most of the newly surfacing cases date to the 1960s, ’70s and ’80s; the organisation says there were only five known abuse victims in 2018.

All civil lawsuits against it are now on hold as a result of the bankruptcy application as the group is struggling with declining membership as well as the abuse claims.

“The BSA cares deeply about all victims of abuse and sincerely apologises to anyone who was harmed during their time in scouting. We are outraged that there have been times when individuals took advantage of our programs to harm innocent children,” chief executive Roger Mosby said in a statement.

Court papers filed in Delaware listed liabilities of up to $1bn and assets of as much as $10bn, reports say.

Shocking Poll Reveals Landslide Percentage of Public Think Biden’s Entering ‘Early Stages of Dementia’ Trump Dismisses Russian Bounty Allegations As A ‘Hoax’ Trump has 91% chance of re-election, according to model that got 25 of the last 27 elections right

Among the matters to be addressed in the bankruptcy court are the fate of the Boy Scouts’ assets; the extent to which the organisation’s insurance will help cover compensation; and whether assets of the Scouts’ 261 local councils will be added to the fund.

As Breitbart News reported, the Boy Scouts of America first mooted filing for bankruptcy back in 2018.

On that occasion leadership of the youth organization hired the law firm Sidley Austin LLP to explore a wide range of options, including petitioning for relief under Chapter 11.

Legal experts noted then that filing for bankruptcy would “stave off” at least 140 lawsuits filed against the organization alleging misconduct by scoutmasters.

The Boys Scouts of America has undertaken rebranding efforts since, with the nonprofit renaming itself “Scouts BSA” in 2019.

In May last year, BSA announced girls will be allowed to join the group in the future. “We wanted to land on something that evokes the past but also conveys the inclusive nature of the program going forward,” Surbaugh said at the time of the announcement.

COVID-19 Surge Pushes US Toward Deadly Cliff In New Book, John Bolton Reportedly Says Trump Worried About ‘Son Of A B**** Rand Paul’ Bruce Springsteen: ‘I Don’t Know if Our Democracy Could Stand Another Four Years of’ Trump

“We’re trying to find the right way to say we’re here for both young men and young women.”

In the 14 months since then, the youth organization has allowed children who identify as girls to join the Scouts, a controversial move that was seen by some, including Girl Scouts of the USA President Kathy Hopinkah Hannan, as an attempt to raise their diminished enrollment numbers.

The 100-year-old organization could now be forced to sell off some of its vast property holdings to raise money for a compensation fund that could surpass $1 billion. 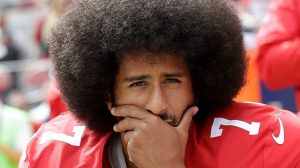 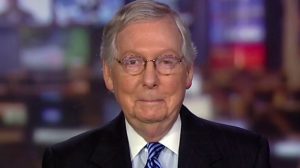 Never Trump Republicans Plot to Give Democrats the Senate Majority