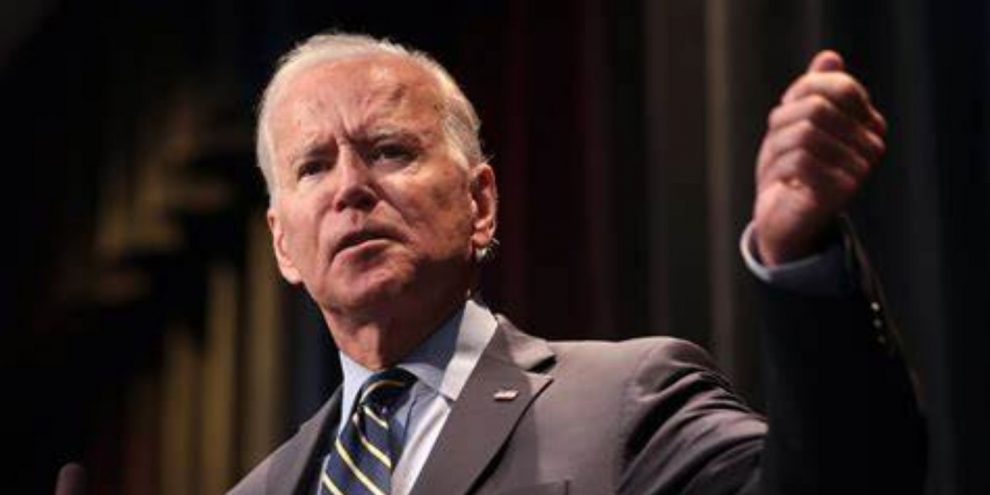 Data on the market supply of baby formula reveals the shortage is getting worse, especially in the south and southwest United States, with low-income families suffering most.

The data is based on sales at stores, such as grocery, club stores and pharmacies, which represents 80 percent of formula sales.

The Wall Street Journal reported on the data, which it said was generated by the data research firm IRi:

Some 1.6 million infants were eligible for WIC assistance as of 2019, the most recent year for which data were available. The program is designed to provide formula at no cost to families and positions the federal government as the largest purchaser of infant formula. About half of infant formula nationwide is purchased by participants using WIC benefits, according to the White House. More than 50 percent of infants born in Mississippi, Arkansas, Alabama and Louisiana received WIC benefits in 2019, according to a WSJ analysis of census and U.S. Agriculture Department data.

The federal nutrition program’s exclusive contracts with states means Abbott’s Similac is the most widely used formula in 34 states and the District of Columbia. It also means smaller formula makers have a harder time competing for market share.

“The result is a marketplace with little competition and little flexibility, making it vulnerable if something goes wrong,” the article said.