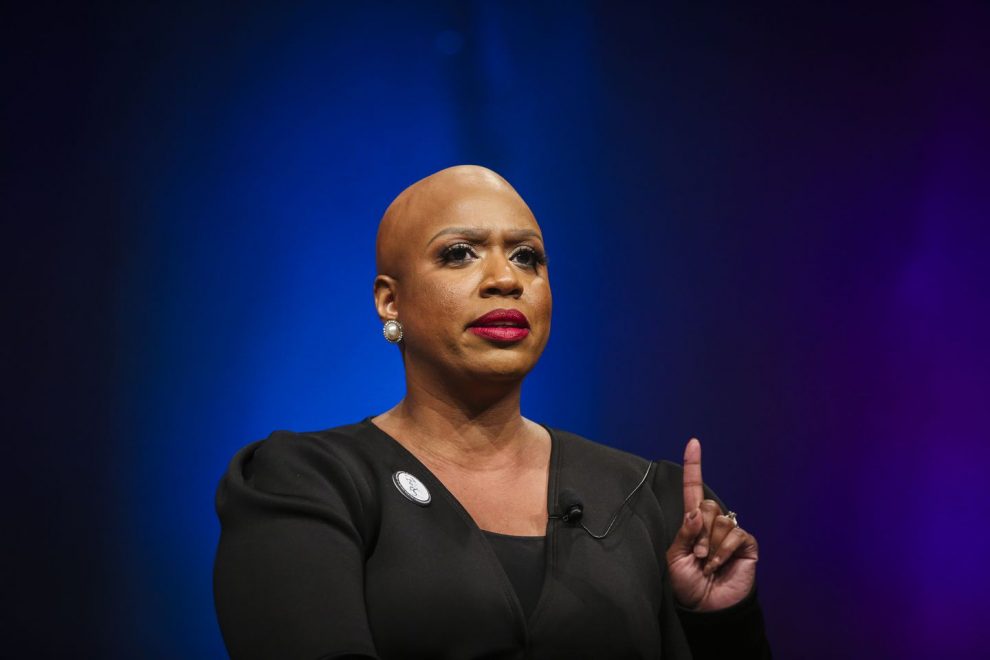 “We can and we must meet the moment,” she added.

We can and we must meet the moment. https://t.co/6yPWRXMpd3

On Tuesday, the U.S. Senate cleared a $1.2 trillion infrastructure bill that prominent Republicans have warned will further expand the federal government and impose new taxes on the American people. As the bill now goes to the U.S. House for consideration, Democrats have been seeking to accompany the bill with a costly reconciliation package that House Minority Leader Kevin McCarthy (R-CA) referred to as a “$3.5 trillion spending binge.”

“Democrats want to crush hard-working Americans and their families,” McCarthy wrote in a statement on Wednesday.

Speaking with NPR, Ayana Pressley said that she will work with Democrats to ensure that the infrastructure bill will “meet the moment” and “be responsive to the needs of the people” when it comes time for her to vote on it.

“What progressives have been clear about since day one, as has President Biden, as has Democratic leadership, is that any vote on the narrow bipartisan infrastructure package must also come with a movement on a massive investment in tandem for workers and families,” she said.

“And that’s care economy, housing, combating climate change and a pathway to citizenship for millions of our immigrant neighbors,” she added.

When asked if the current bill goes far enough, Pressley said that she will “keep fighting” to see that the kind of “bold investments”she seeks will be included in the reconciliation package.

“If we’re serious about a just, equitable and robust recovery, it means making these sorts of bold investments and a sweeping package that meets the moment,” she said.

Regarding those few moderate Democrats that might object to the bill’s gargantuan price tag, Pressley reiterated that Democratic leaders have been committed to passing a “bold reconciliation package.”

“This is not just the progressives, this is the president and the Speaker who are both committed publicly to advancing a bold reconciliation package alongside any more narrow infrastructure deal,” she said. “And I fully expect them to follow through on that commitment.” 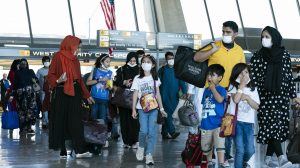 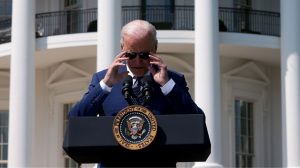