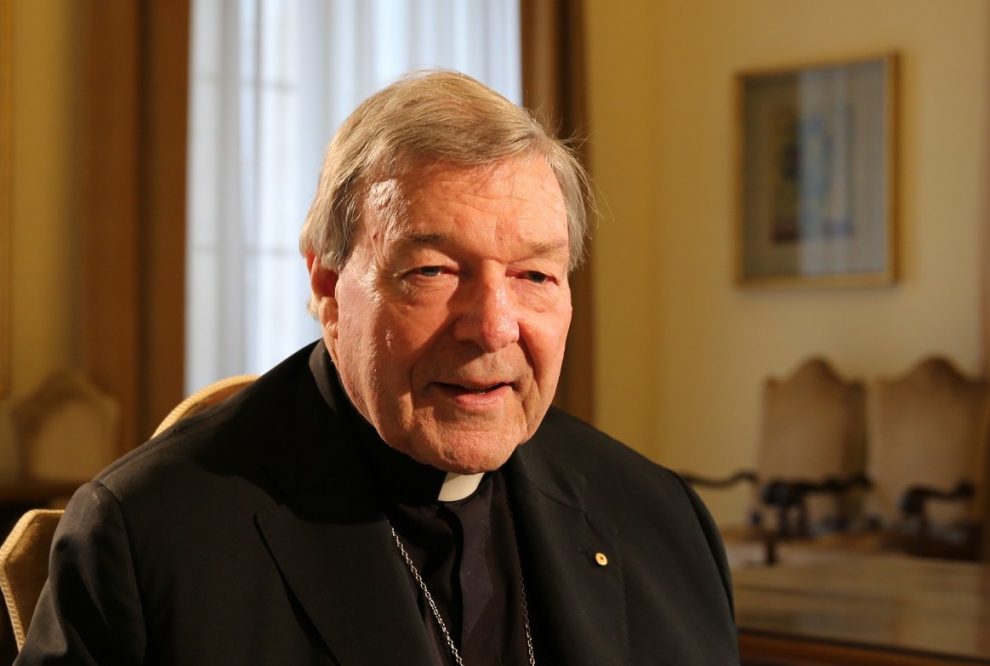 23 journalists and 13 news outlets have been accused of aiding and abetting contempt of court by overseas media and breaching suppression orders which can be punished with jail for up to five years.

Charges against dozens of journalists and publishers in Australia over the reporting of Catholic Cardinal George Pell’s child sex abuse trial and conviction in one trial will have a chilling effect on future news reporting if they are found guilty of breaching a suppression order, a lawyer defending the press told a court on Monday.

Prosecutors in the southern state of Victoria have accused 23 journalists and 13 news outlets of aiding and abetting contempt of court by overseas media and breaching suppression orders aimed at ensuring Pell a fair trial.

Pell became the most senior Catholic cleric worldwide to be convicted of child sex abuse and was jailed for six years in February. He is awaiting an appeal.

Breaches of suppression orders can be punished with jail for up to five years and fines of nearly $71,000 for individuals, and nearly $360,000 for companies.

Monday was the first day in court for a case that at once underscores the potentially severe consequences of breaching court reporting rules and their ineffectiveness at containing coverage in the digital news era.

A guilty verdict would have a “chilling effect” on open justice and democracy in Australia, said Matthew Collins QC, a lawyer representing all of the charged media organisations and reporters.

The county court of Victoria last year put a suppression order on reporting of Pell’s trial, or its eventual outcome, to prevent jury prejudice ahead of a second trial, which was eventually dropped.

In December, the jury in the first trial found Pell guilty of abusing two choir boys. The verdict was widely reported by foreign outlets online. Some Australian media alluded to the conviction without naming Pell directly.

Collins pressed the prosecution for more information about how Australian journalists could have broken court rules because none mentioned Pell by name or his conviction.

“I am at a loss to understand how they could have scandalised the court,” he said.

“They didn’t reference the cardinal, just referred to the fact that there was a broader story that could not be told.”

None of the accused journalists were present and Supreme Court Judge John Dixon ordered that prosecutors file an outline of their case by May 20 and that the matter return to court on June 26.