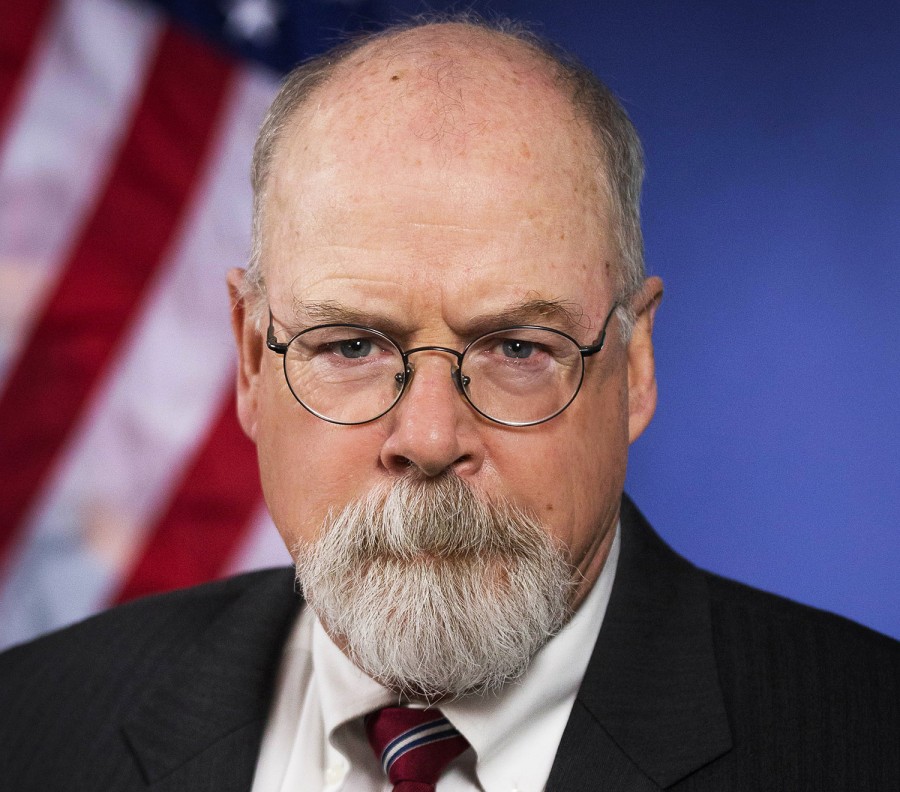 Attorney General William Barr has assigned the United States attorney in Connecticut to look into the origins of the Federal Bureau of Investigation’s probe into the Trump campaign, according to reports.

Barr has appointed John Durham for the assignment, according to the New York Times. Durham has a history of investigating potential wrongdoing among national security officials.

Barr sent shockwaves through Washington after he acknowledged earlier this year during a hearing that he would review the origins of the FBI’s investigation into the Trump campaign, and again when he referred to those activities as “spying.”

Specifically, he has said he wants to review whether the FBI had appropriate predicate for spying on the Trump campaign, for example, when it sought a surveillance warrant against former campaign adviser Carter Page.

Barr’s assignment of Durham may indicate that his review of the origins warrants further investigation and action.

Separately, the DOJ’s inspector general, Michael Horowitz, is due to issue a report on his findings on whether the FBI acted improperly when investigating the Trump campaign and launching an investigation in July 2016.

Former Attorney General Jeff Sessions appointed the U.S. attorney in Utah, John Huber, to review aspects of the Russia investigation, but it is unclear what he has been investigating or has found.

Trump nominated Durham for his current position in 2017, and Durham has conducted special investigations under administrations of both parties, according to the Times.