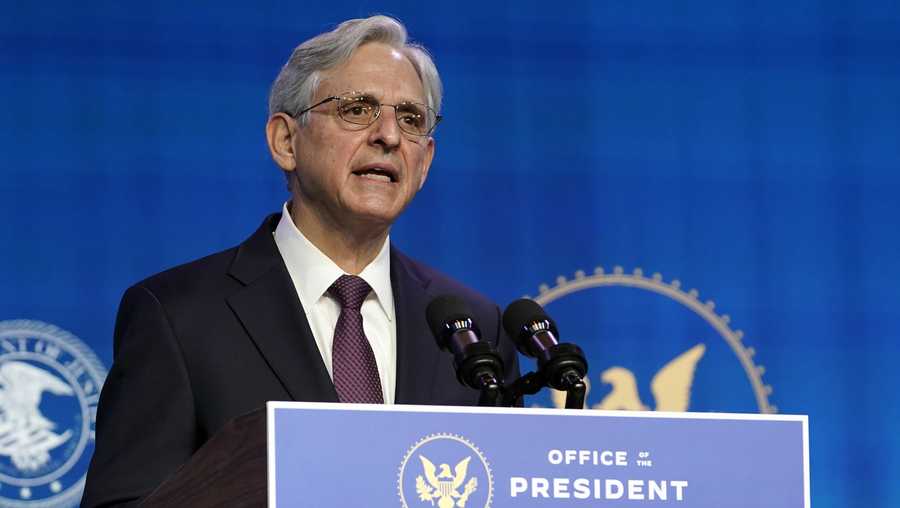 The increase from last year’s budget for domestic terrorism cases comes as Democrats have sought to label Trump supporters who protested on January 6 at the Capitol as domestic terrorists, domestic violent extremists, and white supremacists. Committee Chairman Matt Cartwright (D-PA) said at the hearing the “attack on the Capitol” was an “unprecedented” threat from domestic violent extremism.

Garland testified during his confirmation hearing that his first priority as attorney general would be the investigation into January 6. So far, the DOJ has charged more than 400 people as part of that investigation.

Garland also said at Tuesday’s hearing the threat of domestic violent extremism and domestic terrorism keeps him up at night.

“My oath is to protect the Constitution and Americans from all enemies, both foreign and domestic,” he said. “And so both forms of terrorism are extraordinary concern to me. We never want to take our eyes off of what happened on 9/11 and that the risks that the country continues to face from foreign terrorist attacks on the homeland.”

“Likewise, we have a growing fear of domestic violent extremism and domestic terrorism and both of those keep me up at night…virtually every morning, I get a briefing from the FBI in one of the other or both areas,” he told the committee.

Committee Ranking Member Robert Aderholt (R-AL) pressed Garland on why the FBI classified the 2017 congressional baseball game shooting that targeted Republican members of Congress as a case of “suicide by cop” instead of domestic terrorism, despite the Department of Homeland Security and the Office of the Director of National Intelligence doing so, as previously reported by Breitbart News.

The attorney general said he had not yet had a chance to speak to the FBI about it and promised he would do so.

Garland also said the total budget request seeks to increase the DOJ’s civil rights funding by $33 million, for a total of $209 million for the civil rights division, the community relations service, and related civil rights work. The budget will also include a “historic investment of $1 billion” to support the department’s Office of Violence Against Women.

The DOJ budget request includes an increase of $304 million, for a total of $1.2 billion, for programs that support “community-oriented policing and addressing systemic inequities,” he said.

Garland also requested a 21% budget increase for the Executive Office for Immigration Review that will pay for 100 new immigration judges, improved technology, and other “efficiency mechanisms” to reduce a backlog of nearly 1.3 million cases pending before immigration courts.

“I have mentioned only a few of the department’s important programs this morning. I ask your support for our budget as the entire department works to ensure adherence to the rule of law, protection and public safety, and equal justice for all Americans,” he testified. 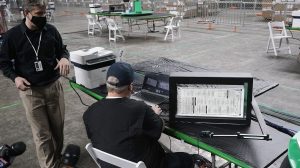 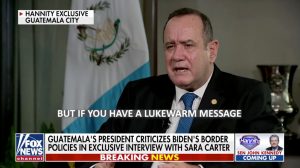 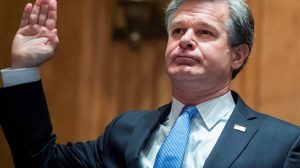 Facebook ‘Supreme Court’ Packed with Anti-Trump, Progressive Figures
Cheney Could Be ‘Toast’ in Fight With Trump Over GOP Future