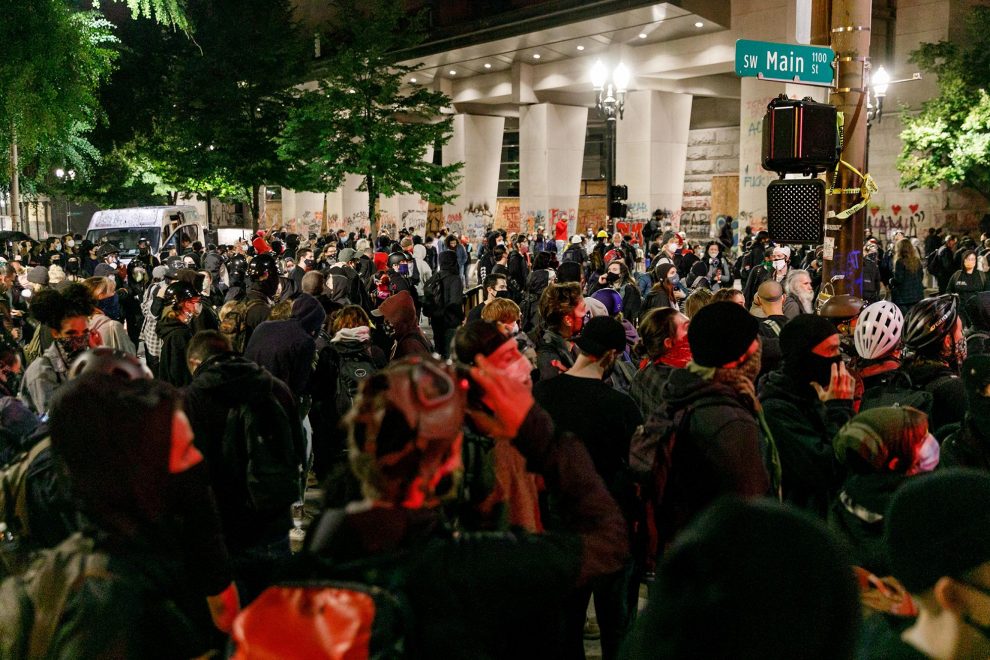 The Atlantic has published an op-ed that argues that “law-and-order” Republicans should vote for Democratic presidential nominee Joe Biden because Democrats will riot if he loses, refusing to accept the results if President Donald Trump wins re-election.

In an essay titled, “The Democrats May Not Be Able to Concede,” Shadi Hamid writes:

A loss by Joe Biden under these circumstances is the worst case not because Trump will destroy America (he can’t), but because it is the outcome most likely to undermine faith in democracy, resulting in more of the social unrest and street battles that cities including Portland, Oregon, and Seattle have seen in recent months. For this reason, strictly law-and-order Republicans who have responded in dismay to scenes of rioting and looting have an interest in Biden winning—even if they could never bring themselves to vote for him.

In presidential elections, once is a fluke; twice is a pattern. I struggle to imagine how, beyond utter shock, millions of Democrats will process a Trump victory. A loss for Biden, after having been the clear favorite all summer, would provoke mass disillusion with electoral politics as a means of change—at a time when disillusion is already dangerously high. If Democrats can’t beat a candidate as unpopular as Trump during a devastating pandemic and a massive economic contraction, then are they even capable of winning presidential elections anymore? Democracy, after all, is supposed to self-correct after mistakes, particularly mistakes as egregious as electing Donald Trump—whose unfitness for the nation’s highest office makes itself apparent with almost every passing day.
…

For democracy to work, the losers of elections need to believe that they can win the next time around. Otherwise their incentives to play the spoiler increase. A breakdown of democracy is always a possibility, but the country is more resilient than it may seem, and consolidated democracies seldom break down in any circumstance. That said, this is one of those propositions that is better left untested.

The Atlantic was responsible for a story earlier this month claiming that President Trump disparaged the troops, which has been refuted by over twenty witnesses, including critics like former National Security Advisor John Bolton. 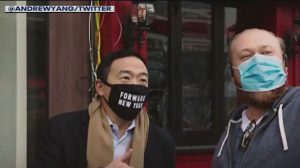 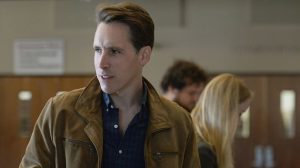