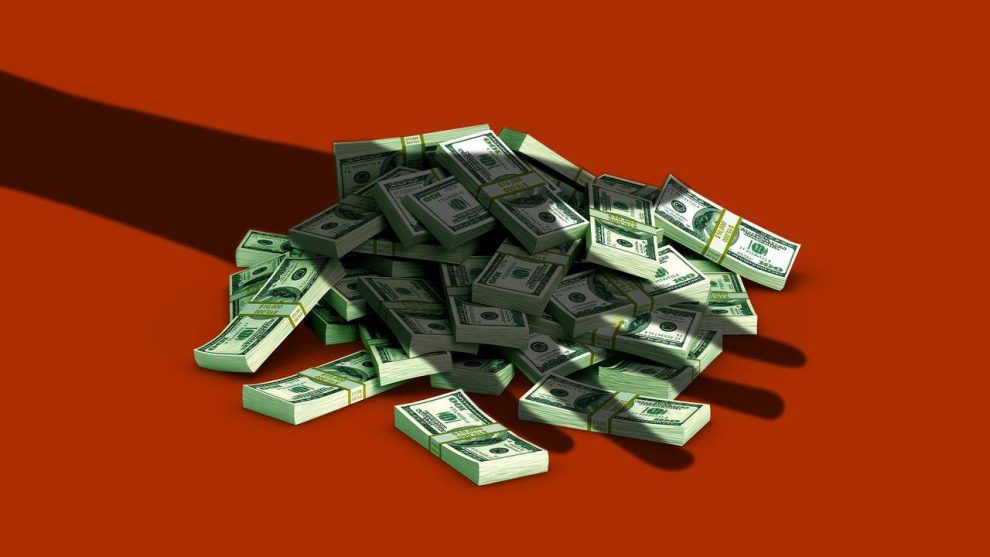 Axios reported on Thursday that unemployment fraud has been on the rise during the pandemic, with Blake Hall, the CEO of ID.me, a fraud-prevention service, telling the news service that America has lost $400 billion to fraudulent claims and that as much as 50% of unemployment claims might have been stolen. The CEO of LexisNexis Risk Solutions’ Government business, Haywood Talcove, also told Axios that at least 70% of stolen money ultimately left the country, with much of it ending up with groups in China, Russia, and Nigeria.

“These groups are definitely backed by the state,” Talcove said.

This is not the first reported instance of stimulus money ending up in the wrong hands. Last week, federal authorities announced that Venezuelans living in South Florida and Mexico had stolen more than $800,000 in stimulus checks since the start of the pandemic.

And on May 28, the Office of the Inspector General found that $39 billion in unemployment money from the 2020 CARES Act had been wasted, partly due to failures in detecting fraud and improper payments.

So how are scammers managing to carry out this fraud?

Axios reported that they often steal people’s personal information to withdraw money, and “mules,” or low-level criminals, are given debit cards to withdraw that money from ATMs, which then gets transferred abroad.

Given that some Democrats are pushing for additional recurring stimulus payments and unemployment benefits, fraud will need to be addressed moving forward, according to the OIG. The office recommended more modernized technology to better detect fraudulent payments, along with working with states to help process claims.

But as a growing number of GOP-led states are ending unemployment benefits early to encourage people to get back to work, any further extension of unemployment benefits looks unlikely. President Joe Biden even said in a speech last week that while the benefits have been effective thus far, “it makes sense” for them to expire in September.

“A temporary boost in unemployment benefits that we enacted helped people who lost their jobs through no fault of their own, and who still may be in the process of getting vaccinated,” the president said in brief remarks after the May jobs report. “But it’s going to expire in 90 days. It makes sense it expires in 90 days.”