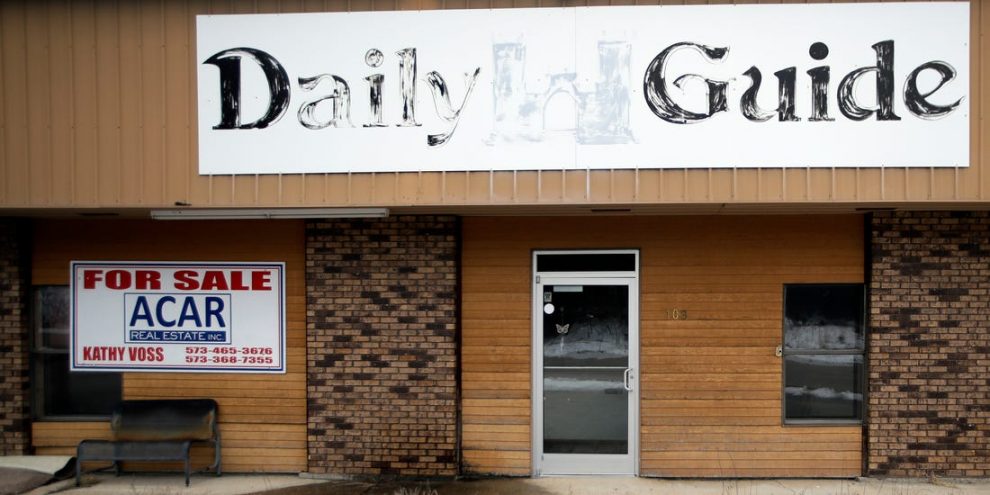 The ailing news industry, struggling during a pandemic-induced economic slump, is pressing for new government relief as media outlets scramble to keep covering the health crisis.

News outlets have begun layoffs, furloughs and pay cuts even as readers increasingly turn to the media for reliable information about the coronavirus outbreak.

Many local news organizations are facing “an existential crisis” with the near collapse of advertising revenues, according to a letter from two industry groups to President Donald Trump and congressional leaders.

“We will be engaging with elected representatives in a discussion of options for actions the federal government could take to help sustain our local news ecosystem,” said the letter from the News Media Alliance and America’s Newspapers, which represent hundreds of media groups.

Earlier this week, the largest US newspaper chain, Gannett, announced a combination of pay cuts and temporary furloughs in an effort to ride out the crisis. Another media firm, Lee Enterprises, is asking employees to accept two weeks of unpaid leave during the next three months at its more than 70 newspapers.

The Tampa Bay Times said it would cut its print editions to only Sundays and Wednesdays due to the sharp ad revenue drop.

The Times-Picayune and The Advocate, the largest news organization in New Orleans, is to furlough about 10 percent of its staff due to the slump, and C & G Newspapers has suspended publication of its 19 print newspapers in the Detroit area.

“While many publishers have seen increases in online traffic and digital subscriptions, the additional revenue has in no way made up for the sharp losses in ad revenue,” said a blog post by David Chavern of the News Media Alliance.

Some analysts offer the grimmest of pictures for an industry that has been shrinking for two decades and struggling for a business model in the digital age.

Ken Doctor, a media analyst and consultant, highlighted the irony of the situation, with the public needing independent information more than ever.

“This has accelerated the timeline for news organizations,” Doctor said. “They have been trying to come to grips with being truly digital and most of these outlets have been too slow.”

Even with spikes in digital readers, advertising has taken a hit from slumping business conditions, and from marketers’ reluctance to place ads alongside news of the crisis, the analyst said.

Doctor said the news organizations which have been relying more on subscriber revenue, such as The New York Times and Wall Street Journal, may weather the crisis better.

But he sees an increase in “ghost newspapers” which have been bought by investors and still make money “but have little or no local content” due to newsroom cuts, Doctor added.

Some modest relief efforts are underway. Facebook said it was committing $100 million to help news organizations confront the crisis including with some “emergency” grants.

The National Geographic Society launched an emergency fund for journalists all over the world covering COVID-19 within their own communities, with grants of between $1,000 and $8,000.

Some hard-hit outlets like free weeklies have shut down in print or been asking readers for contributions, while the Chicago Reader issued a coloring book to raise funds.

The NewsGuild, which represents about 25,000 journalists at 200 outlets, called Wednesday for a public fund to support newsrooms and media workers to prevent layoffs, along with tax credits and deductions for news subscriptions.

“The industry was already suffering and entered this crisis without enough workers to cover this story,” the union’s president Jon Schleuss said in a message to members. “Now, we’re facing a possible extinction.”

The question of federal government aid is politically awkward for the media, and comes amid longstanding distrust of journalism outlets and attacks on media by President Donald Trump.

Some outlets may be able to obtain tax credits or other relief from the $2 trillion economic relief package approved by Congress, yet many in the industry say this may not avert a further erosion of the media.

Others have called for the government to spend $500 million on public service ads about the health crisis to aid media.

“News is what economists call a public good, a type of product for which it is particularly challenging for the market to capture its full value,” Napoli said in a Wired editorial.

“The price we pay for news and the price advertisers pay to reach news consumers doesn’t reflect the news’ full economic value.” 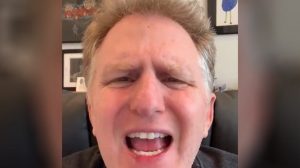 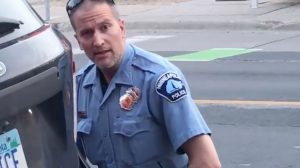 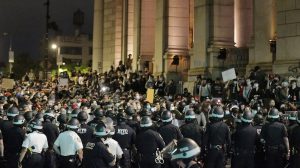 Rob Reiner: Trump Must Resign for ‘Survival of Our Country’
Hispanic Caucus: ‘ICE Must Release All’ Illegal Aliens amid Coronavirus Crisis