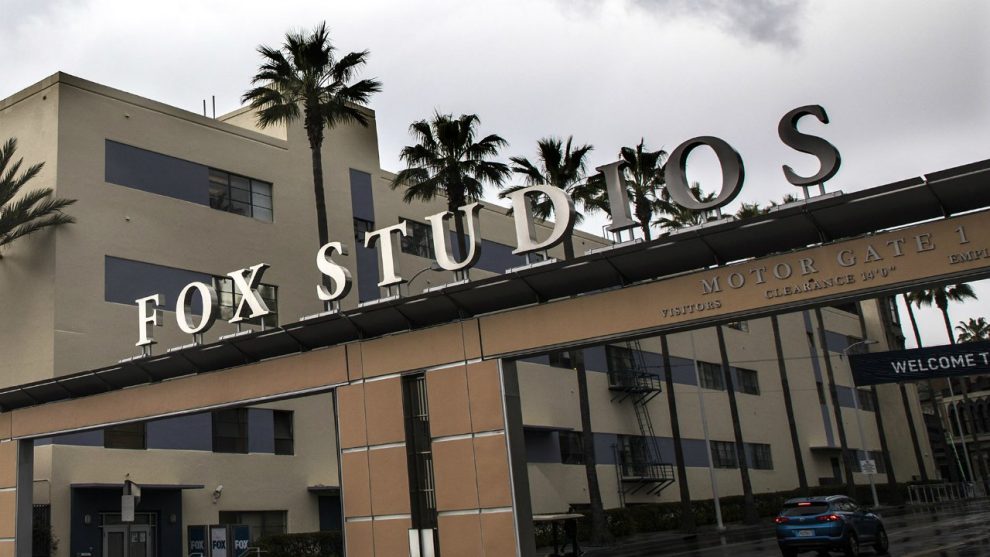 Multiple employees say that Disney has been less than forthcoming about who will be let go and when.

At Walt Disney’s shareholder meeting two weeks ago, CEO Bob Iger spoke of the “long-term value” inherent in the company’s pending acquisition of most of 21st Century Fox. “We will hit the ground running as soon as the deal closes,” he told attendees.

The flowery language, arguably befitting of such a monumental deal, was typical of the comments coming from Disney for more than a year as regulators slowly approved the partial merger.

Nary a public word was spoken about layoffs, but less than two days after the $71.3 billion deal officially closed at two minutes past midnight ET on Wednesday, it was clear that hitting the ground running means, at least initially, lots of lost jobs.

“Today I hate everybody,” said one nervous employee who worries for his job. “I hate Disney for buying Fox, I hate Fox for selling, I hate the politicians for allowing it to happen.”

Part of the frustration, multiple employees tell The Hollywood Reporter, is that Disney has been less than forthcoming about who will be let go and when. Regarding severance, employees have been told they will get two weeks of pay for every year served, with a maximum of two years in severance pay.

Says one Disney employee: “We feel like we’re the ones who have been acquired because the people at Fox know what their severance packages are, if they are going to get let go, and nobody at Disney knows anything. People are panicking — and rightfully so — because nobody is telling them anything.”

Indeed, Disney hasn’t disclosed the number of jobs that would be lost — and that has yet to change. Analysts estimate 4,000-10,000, though several employees say the number being floated among people in the know is closer to 3,000.

Among the many assets Disney purchased was the Fox film and TV studio, where several in senior leadership were given notice throughout the day on Thursday, including 20th Century Fox film president of domestic distribution Chris Aronson, president of worldwide marketing Pamela Levine, co-president of marketing Kevin Campbell and chief content officer Tony Sella.

An employee at the Fox studio lot described a “revolving door of execs going in and out of a conference room staffed with Disney HR.”

One employee on the TV side told THR how disheartened the television employees were at witnessing the carnage in film, but later the ax began to fall there, as well, with Twentieth Television president Greg Meidel let go.

Disney also laid off Fox Consumer Products boss Jim Fielding and sources say that of about 50 U.S.-based staffers in that division, five have received pink slips. “I’ve never seen anything like this — from any company,” says a Fox employee who witnessed Thursday’s drama.

Disney has said all along that it intends to save $2 billion annually by 2021 due to cost savings brought about by the merger, and such rhetoric usually means jobs will be lost. “This is what happens in mergers,” explains Northlake Capital Management founder Steven Birenberg. “It’s partially the point, as cost savings boost the financials.”

Meanwhile, over at Fox Corporation, which now consists of the assets Disney did not purchase, including Fox News Channel, Fox Business Network and the Fox broadcast network, CEO Lachlan Murdoch announced to employees that all of them were owners of the new company as each of them would be be gifted between $1,000-$3,000 in stock, depending on their years of service..

One of the biggest surprises Thursday was that Disney said it would shutter Fox 2000, the label famous for mid-budget films like The Devil Wears Prada and Hidden Figures. Disney expects to complete production and distribution of Fox 2000’s The Art of Racing in the Rain with Kevin Costner and The Woman in the Window with Amy Adams and Gary Oldman, and perhaps other movies in the works at the label.

“I’m honestly angry, shocked and really, really hurt. As a life time fan of all things Disney, this is difficult for me to say, but I think the shuttering of Fox 2000 is going to go down as the one big mistake The Mouse has made in an otherwise flawless strategy,” said Marty Bowen, producer of Fox 2000 titles like Fault in Our Stars and Love, Simon.

Bowen added, “The 2000 Bungalow is a safe haven for filmmakers. A place where laughter and tears coexist and where the first thought was always ‘what’s best for the movie.’ I know efficiencies must be achieved when two behemoths become one, but we can never forget the importance creativity and passion play in the process of making great movies.”