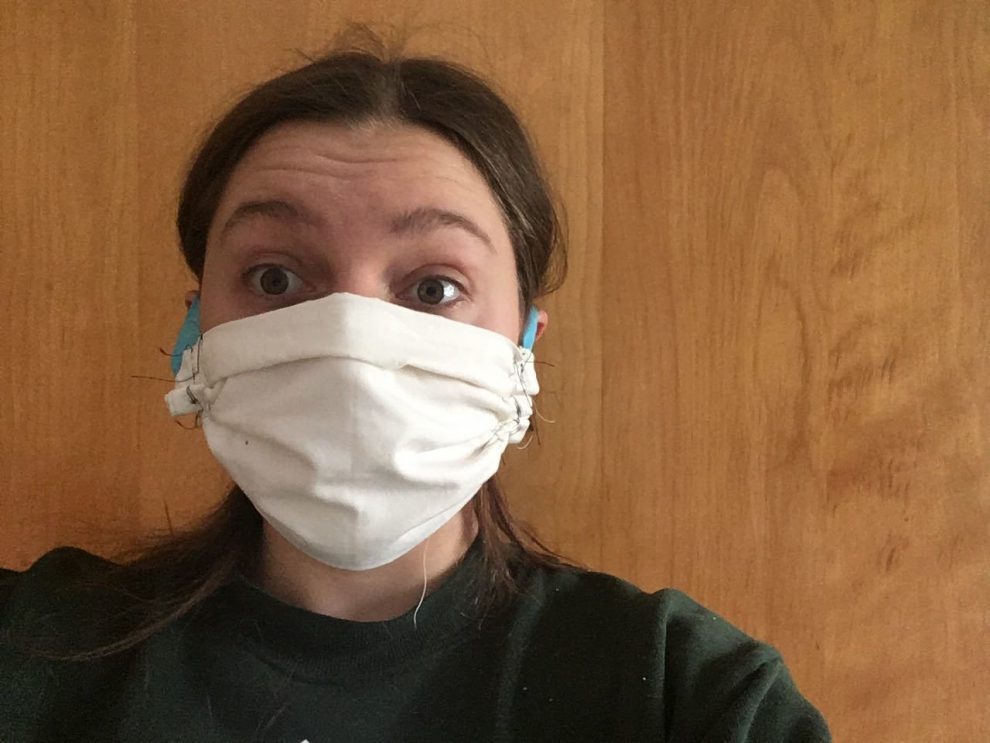 Most of us are old enough to remember back to March 2020, less than a year ago. That was a month in which multiple health officials, including U.S. Surgeon General Jerome Adams, advised against wearing masks to stop the spread of the coronavirus.

“It actually does not help, it’s not been proven to be effective in preventing spread of coronavirus amongst the general public,” Adams said of mask-wearing in an interview with Fox News.

Since then, health officials have seemingly changed or updated their recommendations countless times. We’ve heard so many conflicting reports of which face coverings work and which ones don’t.

However, a new suggestion from The New York Times may just be the craziest one that we’ve heard yet.

“As cases of the coronavirus continue to surge on a global scale, some of the nation’s most prominent people have begun to double up on masks — a move that researchers say is increasingly being backed up by data,” Katherine J. Wu of The Times wrote.

That’s right, it’s may no longer be sufficient for you to walk around in a mask at all times. Instead, you should consider walking around with two masks on simultaneously (though Wu acknowledged that “Double-masking isn’t necessary for everyone”), according to our establishment media.

As cases of the coronavirus continue to surge, football coaches, the President-elect and even some science-savvy senators have begun to double up on masks — a move that researchers say is increasingly being backed up by data. https://t.co/eikzwSXVJF

Wu claimed there is research that supports wearing two masks, but that data is not found anywhere in the article. She shared data suggesting that masks are somewhat effective in curbing the spread of the virus, but nothing comparing the effectiveness of one mask versus two masks.

Take the state of California, for example. A Thursday article in the Los Angeles Times said that “one in three Los Angeles County residents have been infected with the coronavirus, according to new estimates by county scientists.”

Those numbers come despite Los Angeles County having some of the strictest mandates in the country.

Health officials and the establishment media alike are realizing that masks cannot stop this pandemic. At best they can slow the spread somewhat; at worst they can have little to no effect.

So are they being honest about these revelations? Hardly. Instead, the media wants us to think that if we just keep wearing more masks, maybe then all of our troubles will disappear.

Meanwhile, the dishonesty of government officials about mask-wearing mirrors their dishonesty about the pandemic in general.

We have effectively gone from “15 days to slow the spread,” to “shut down the country until a vaccine is available,” all the way down to “even with a vaccine, you still have to wear a mask, or maybe even two.”

One of the more laughable parts of The New York Times article comes in the form of a quote from Lindsey Marr, an “expert in virus transmission at Virginia Tech.”

She admitted that there must be a point where “we run the risk of making it too hard to breathe” by wearing too many masks.

Yes, what a good deal that is. You may suffocate under the fabric of endless homemade masks, but at least you will not contract COVID-19. As a student at Virginia Tech, I would like to apologize for that suggestion.

Not to worry though, Wu assured us that we have “plenty of breathing room before mask-wearing approaches that extreme.”

The question many Americans, including myself, now ask is this: Where does it end? At what point do we decide that these restrictions have gotten out of hand?

Being told to consider wearing two masks seems like as good of a point as any to me. 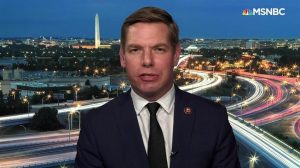 Swalwell: ‘We Could Have God Herself’ as a Witness — GOP Still Would Not Convict Trump 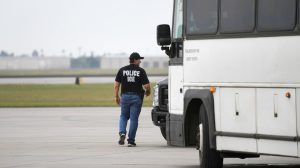