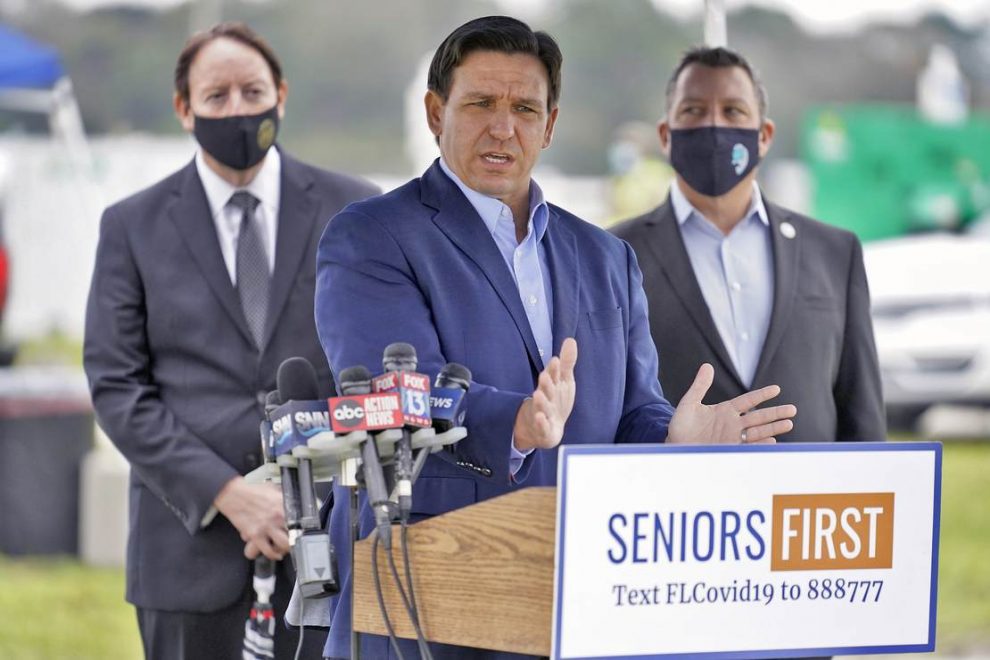 Florida now has one of the lowest coronavirus case rates in the nation, with around 80 percent of its adult population vaccinated.

Left-leaning media has long had a pathetic, cruel obsession with bashing the Sunshine State, mainly because of its outspoken Republican governor.

The Acela Corridor elites have been proven wrong over and over, and once infections and deaths across Florida began dropping well over a month ago, they finally relented.

Now, on a per capita basis, Florida posted fewer cases than every state but California last week.

But in August, when the Delta variant hit the South, the left effectively cheered deaths and couldn’t stop taking partisan shots.

It's amazing to me how many news reports on the Delta disaster manage to avoid mentioning "Republicans". It's not all political. But the political aspect is huge, and you would think impossible to ignore pic.twitter.com/7qbPo9ldje

The Delta wave passed through the South and is now working its way north and west, but thankfully none of the numbers look as bad as a month ago. The virus crushed the southeast in late summer, and now most folks in that region have acquired natural immunity, are vaccinated, or have avoided catching it.

COVID-19 hospitalizations are increasing in the northern states and decreasing in the south. Overall, two-thirds of states are seeing a case decrease.

Cases remain most prominent in Colorado, Oregon, Idaho, Montana, Nevada and Wyoming, then stretch over the Rockies to Minnesota, Wisconsin and Michigan, and settle into parts of Ohio, western Pennsylvania, and western New York. That’s a mix of red, blue and purple states for rabid ideologues playing at home.

Speaking of struggling blue states, Minnesota last week shifted some patients to long-term care facilities to relieve the strain on hospitals amid a hospitalization surge. Hospitalizations across the Land of 10,000 Lakes declined slightly the last few days, but combined with admissions for other reasons, over 95 percent of available intensive care beds and 93 percent of all non-ICU beds in the state are full.

Nearly 75 percent of eligible Minnesotans have received at least one vaccine dose.

We can play politics and be apoplectic, but the spread is mostly cyclical; in fact, this could be the final significant “wave” of cases, hospitalizations, and deaths in the U.S.

As recently as mid September, the country had more than 150,000 news COVID-19 cases each day. National numbers are all significantly down, and most Americans are fully vaccinated or have natural immunity.

Much as elites do not want to loosen their grip on our society, they hopefully won’t soon have a choice. 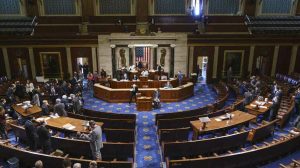 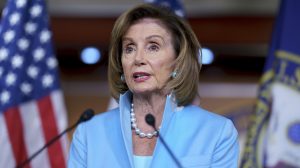 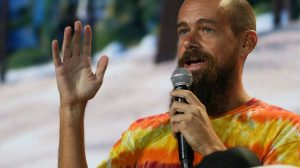 Jack Dorsey Is Stepping Down As CEO Of Twitter