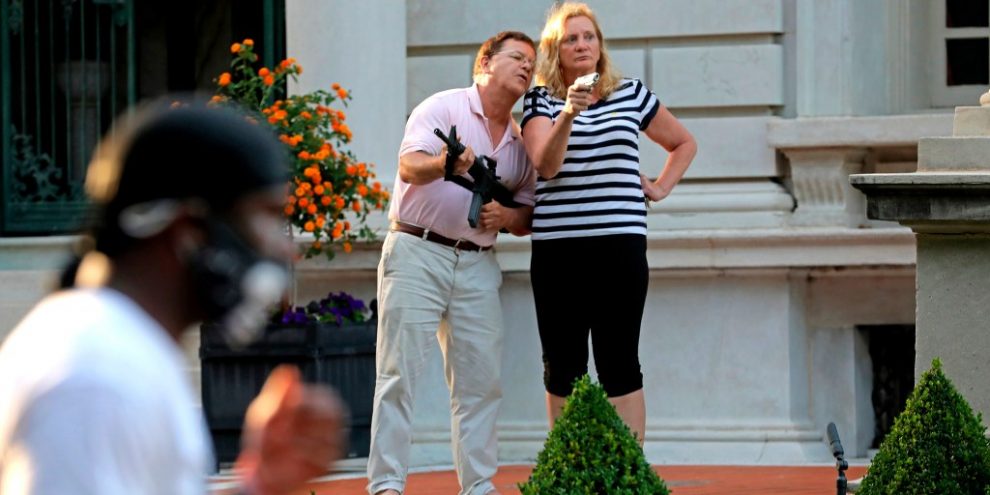 The guns forfeited by the McCloskey’s “will be destroyed.”

Breitbart News reported that Mark and Patricia stood outside their home with an AR-15 and a pistol as protesters moved through their neighborhood on June 28, 2020.

Mark told KMOV4 he came out armed because the protesters allegedly burst through a historic gate on the way to his property.

He said, “A mob of at least 100 smashed through the historic wrought iron gates of Portland Place, destroying them, rushed towards my home where my family was having dinner outside and put us in fear of our lives.”

A couple has come out of their house and is pointing guns at protesters in their neighborhood #StLouis #lydakrewson pic.twitter.com/ZJ8a553PAU

According to the Associated Press, Mark spoke to reporters after pleading guilty Thursday and said, “I’d do it again. Any time the mob approaches me, I’ll do what I can to put them in imminent threat of physical injury because that’s what kept them from destroying my house and my family.”

The McCloskey’s were not demanded to surrender guns beyond those used while confronting the protesters and they retain their law licenses and the ability to own firearms. 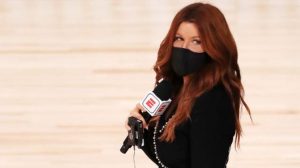 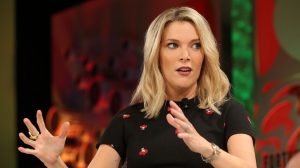 Megyn Kelly: Jan. 6 ‘Wasn’t an Insurrection’ and ‘The Media Represented This as so Much Worse Than It Actually Was’ 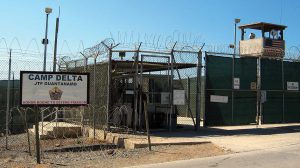 US Triples Vaccines for Taiwan With 2.5M-Dose Shipment
Megan Rapinoe Comes Under Fire After Racist Comment from Her Past Surfaces