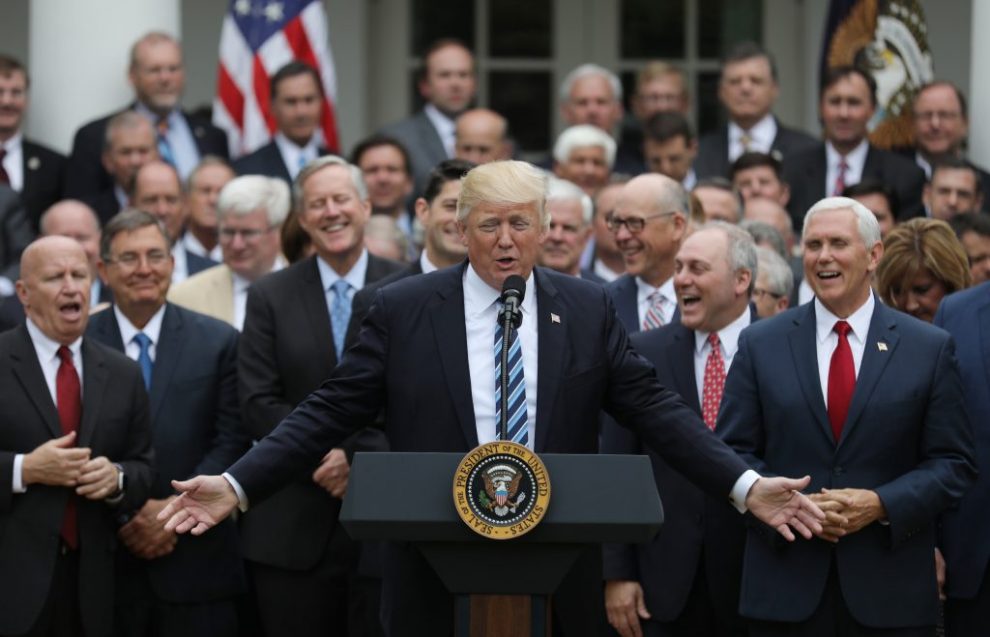 A federal appellate court on Wednesday ruled that President Trump’s administration can, in fact, withhold federal funds from sanctuary jurisdictions that insist on shielding criminal illegal aliens from arrest and deportation.

The U.S. Court of Appeals for the Second Circuit ruled that the Trump administration has the authority to withhold federal grant money from sanctuary jurisdictions due to their failure to meet federal requirements that include abiding by federal immigration law.

The Second Circuit Appellate Court wrote in their introduction:

The principal legal question presented in this appeal is whether the federal government may deny grants of money to State and local governments that would be eligible for such awards but for their refusal to comply with three immigration‐related conditions imposed by the Attorney General of the United States.

In question was the Trump administration’s withholding 2017 Byrne Program Criminal Justice Assistance grants from the states of New York, Connecticut, New Jersey, Rhode Island, Washington, Massachusetts, and Virginia for their failure to meet federal immigration requirements due to their sanctuary policies.

The Second Circuit Appellate Court found that the Justice Department was not “arbitrary and capricious” in mandating that states and localities abide by federal immigration law when allocating Byrne grant money.

In 2017, then-Attorney General Jeff Sessions imposed new requirements that localities and states would have to follow — which included cooperating with federal immigration officials — in order to receive certain federal funds like Byrne grants.

The case was filed in the U.S. District Court for the Southern District of New York.