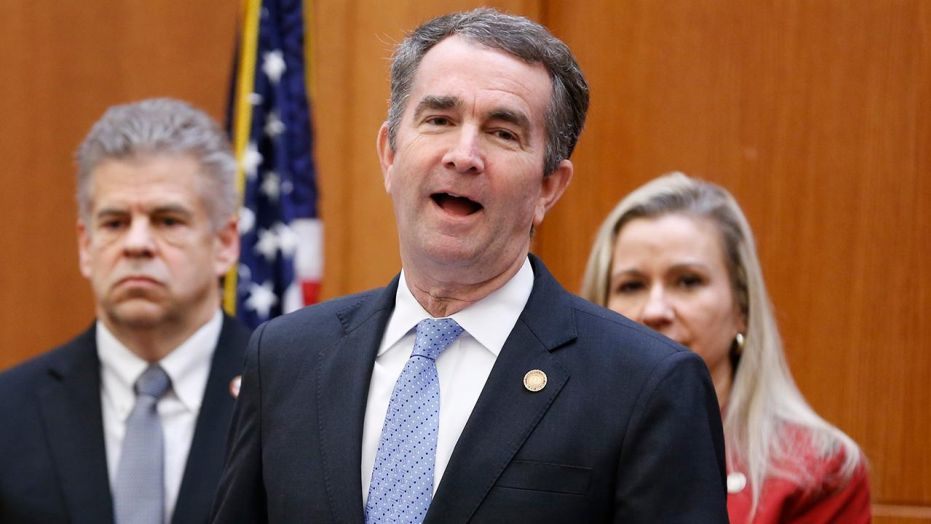 Well last week the Democratic party overstepped their lane in a major way by passing legislation that allows for infanticide. The recent bills have 12% support nationally which is not enough to run a party platform on. While most Americans do want abortion to be legal they do not want to be able to kill a baby in the third trimester. Maybe its time for some common sense abortion reform.

I agree with many many Americans on this particular issue. Even though I am a man I am told I should not have a opinion on women’s reproductive health but I’m not ok with killing babies after they are born. I think its pretty cruel and ruthless to act as though men should have no say in the issue the way feminist’s argue this point. We should outlaw abortions during the third trimester unless carrying the baby through to birth would kill the mother. Or other potential birth defects that are not detectable until later in pregnancy. Third Trimester abortions should probably almost never happen.