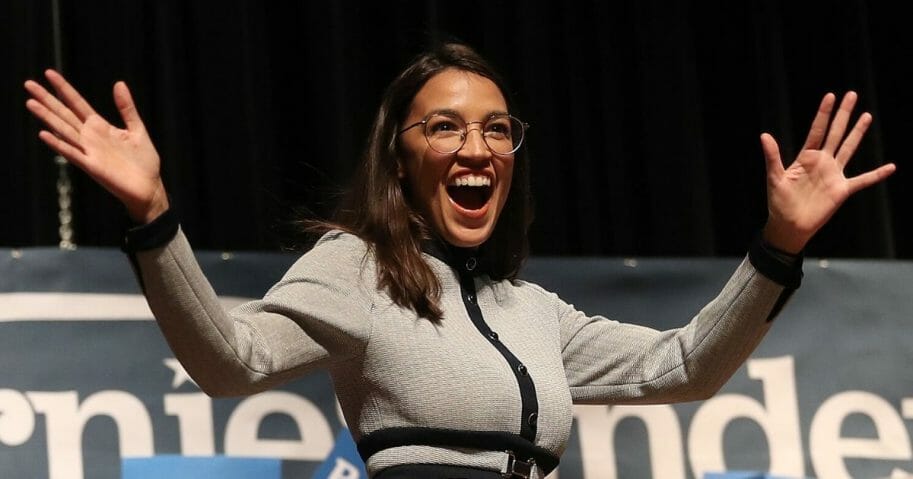 There are several different ways politicians in Washington think that the economy can be effectively jumpstarted in the midst of the coronavirus pandemic. Republicans believe the best way is to send one-time stimulus checks to every American. The Democrats, on the other hand, believe that expanding unemployment benefits is the best way to do it.

And then there’s a third way, exemplified by Democratic Rep. Alexandria Ocasio-Cortez of New York. She wants to give everyone a check. However, if you don’t need it, she wants to take it back next year.

This sounds reasonable enough — until, and I do suggest you do this before you say something, you think about it.

Ocasio-Cortez made the remark on CNN’s “State of the Union” on Sunday, according to The Hill, telling Jake Tapper she was “very supportive” of a plan by the House Financial Services Committee which would give every American $2,000 for every individual along with $1,000 for every child.

Most of the interview dealt with stuff like stopping rent and mortgage payments (“When you’re able to stop the money going out, then that money that you do give goes a much longer way,” she said) or the usual eye-rolling call-backs to her time tending bar (“All I can think about is what I would have done just two or three years ago”).

However, when it came to her plan regarding the checks, namely the protests over higher-income people getting them, her response was … curious.

She thought that the checks “should be universal,” with a bit of a caveat.

“I hear the argument of people saying, ‘Why you are going to give a check to Bill Gates?’” she said.

Instead, she says, we can solve this problem next year.

“One of the things that we’re saying is tax it back a year from now so you don’t have to worry about a big, complicated, bureaucratic means test upfront. Mail them all out to everybody, and let’s get it back from the folks who don’t need it next year,” she added.

The interview probably made more news for Ocasio-Cortez’s factually inaccurate claim that President Trump called the COVID-19 pandemic a hoax, but this actually wasn’t a major surprise, given how she rolls.

Instead, the major surprise should have been that this is how an economics major from a serious university thought this was a good idea.

Here’s how she wants to do this. First, you send everyone checks. Then, next year, if they were rich enough, you take that money back.

Now, there’s no cutoff for this — if it’s just Bill Gates-rich people, I don’t think we’re going to be getting much money back. If it’s less-wealthy people, well, then you’re going to get a lot of money back, but you’re also going to have a lot of people who aren’t going to spend the money because they know they’ll just have to pay it back anyway, which means we don’t get any benefit from it.

Well, no harm, no foul, right? Not precisely. In case the COVID-19 outbreak has made you lose track of time, place and our country’s situation, we’re not spending this money from a massive reserve of cash we’re sitting on.

If countries were like cartoon characters and their relative wealth was based on their national debt, I can’t tell you who we’d be, but I can tell you we’re not Scrooge McDuck swimming through the pool of gold coins.

From long experience, I can tell you that money we take in from taxes next year won’t be used to lessen the deficit to make sure that we pay less in interest. If AOC has her way on spending, it certainly won’t be. Spending will continue apace and we’ll have the same kind of budgetary issues.

But we’re saving money by not means-testing upfront, right? I’m not quite sure where she got this idea, but clearly not from reality. There’s not particularly a “big, complicated means test upfront,” after all. Your 2018 tax return would do quite nicely. That is, I would assume, how we’re going to give you money for having children. That’s a means test in and of itself, after all.

But that’s not really what this was all about.

There’s no particularly great solution to the dichotomy between the priorities of Ocasio-Cortez’s militant army of Twitter free-stuffers with the dawning reality for these free-stuffers that people with all that stuff they totally don’t want for themselves would get the money under this plan, too.

Now, granted, that’s the whole point of a stimulus. The Bill Gateses of the world won’t change their spending habits for a few thousand dollars. If you’re right over whatever arbitrary line lawmakers want to draw, though, there’s no reason for you to spend that money — or any more money than you have to, for that matter.

The industries that are going to be hardest hit here are hospitality, travel and food and beverage. People from higher income brackets are more likely to go out to eat or to take a vacation.

A check is more likely to give them the psychological boost they need, once this is over, to go out to eat or to take a weekend getaway to a bed and breakfast. There’s no psychological boost once you tell people you’re going to take that money back in a year.

Giving checks and then taking them back because you don’t want to means test upfront is hardly an answer for the grave crisis America faces. 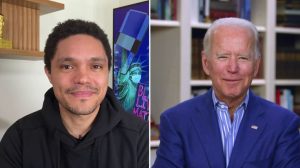 Biden: I’ve Thought About What Would Happen if Trump Refused to Leave Office 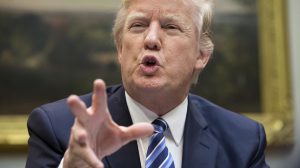 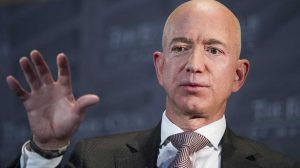 Biden on Coronavirus: ‘We Have to Take Care of the Cure — That Will Make the Problem Worse No Matter What’
How Did The World Health Organization Became A Mouthpiece For China?