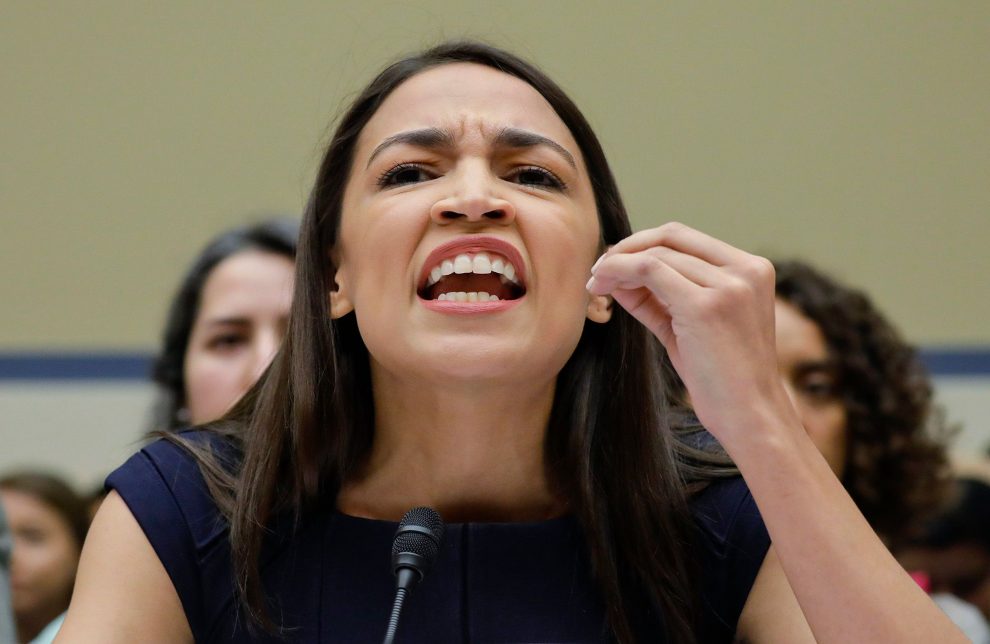 Anchor Jake Tapper said, “Biden is planning a wave of executive orders to roll back some of Trump’s policies once he takes office, on everything from climate to the so-called Muslim ban. As of now, however, it looks as though Republicans, at least until January, will hold control of the Senate. That’s going to complicate your desire and the desire of other progressives for bold, sweeping, progressive legislation. I mean, theoretically, you can pass anything you want in the House, but it doesn’t matter if it goes to die in the Senate. How are you going to negotiate that? Are you going to work with more moderate Senate Republicans to try to pass something in the House that can get through the Senate?”
Ocasio-Cortez said, “Well, I’m going to be spending my next couple of months doing everything that I can to extend help and offer support to the work of fantastic leaders that we just heard from like Stacey Abrams to make sure that we don’t have a Republican Senate majority, that we win these races in Georgia, that we secure a Democratic Senate majority, so that we don’t have to negotiate in that way. ”

She added, “So these Senate run-off races, they’re on January 5, I believe. That is right around the time that we will be preparing to swear in now president-elect Joe Biden and vice president-elect Kamala Harris. And I think it’s really important that we all work very hard to give them a Democratic Senate as well.”