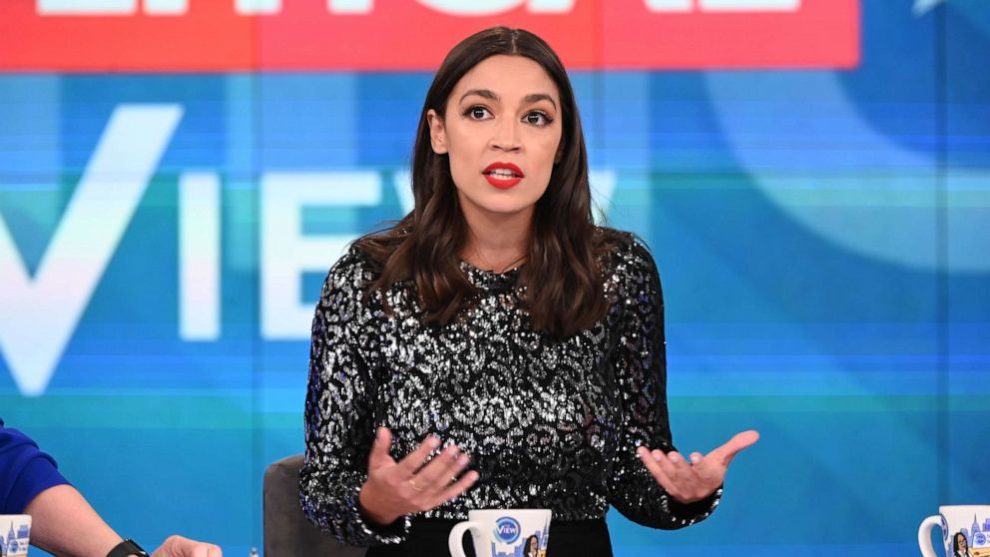 Far-Left Rep. Alexandria Ocasio-Cortez (D-NY) warned her supporters Wednesday that the January 6 Capitol riot was “a trial run,” adding ominously that “they” are “going to come back.”

The leader of the so-called “Squad” of socialist House Democrats, who holed up in her office during the rioting and later claimed the mob left her in fear for her life, made the claim at a town hall meeting for constituents.

“This is no joke,” AOC said, according to Yahoo! News. “Jan. 6 was a trial run, and a lot of people don’t seem to understand that. It was a trial run.”

“They’re going to come back,” she added, without giving any details into the offered conspiracy.

Ocasio-Cortez then hit the GOP, claiming the breach would have been “worse” if Republicans controlled the House and could have prevented Joe Biden’s electoral victory.

Ocasio-Cortez was inside her office in the Cannon Building at the time of the breach, which is inside the Capitol complex but some distance from the Capitol Rotunda and House Chambers.

“As for myself, I had a pretty traumatizing event happen to me and I do not know if I can even disclose the full details of that event due to security concerns, but I can tell you that I had a very close encounter where I thought I was going to die and you have all of those thoughts where, you know, at the end of your life, and all of these thoughts come rushing to you, and that’s what happened to a lot of us on Wednesday,” she said on Instagram Live, The Daily Wire reported. “I did not think, I did not know if I was going to make it to the end of that day alive, and not just in a general sense, but also in a very, very specific sense and, you know, I think it’s an opportunity for a lot of us to talk about trauma as well.”

In August of 2021, CNN reported that AOC told them she feared she was going to be raped and killed.

“I didn’t think that I was just going to be killed,” the Democrat told CNN’s Dana Bash. “I thought other things were going to happen to me as well.”

Earlier this month, a federal judge acquitted a man named Matthew Martin, a former government contractor at a nuclear weapons laboratory in Los Alamos, New Mexico, on all charges related to the Capitol breach. The interesting part about the acquittal was that Martin argued police let him enter the Capitol and was waved into the building.