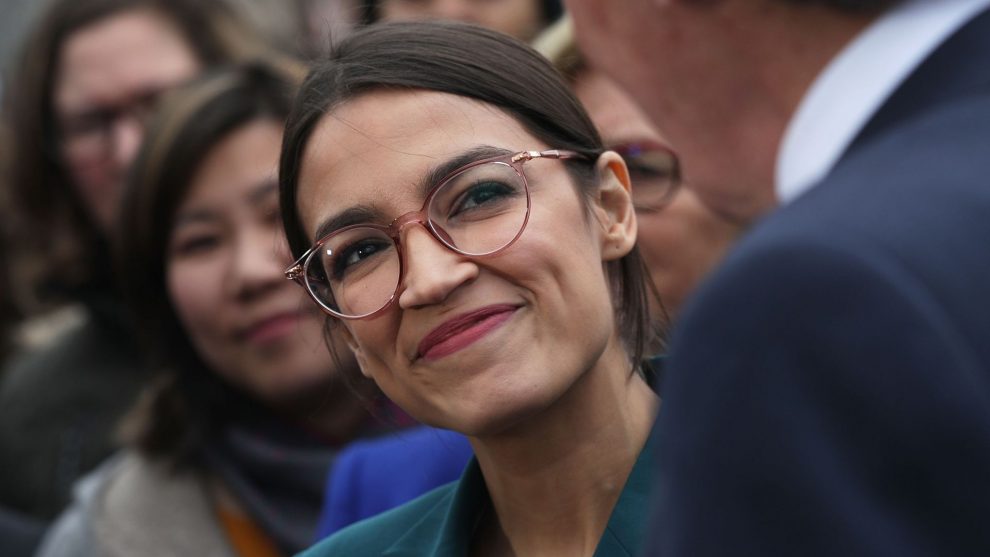 Rep. Alexandria Ocasio-Cortez (D-NY) revealed she wants to get rid of the Department of Homeland Security (DHS) in an interview with the New Yorker’s David Remnick that was published on Tuesday, arguing that DHS should never have been created in the first place.

Ocasio-Cortez made calling for Immigration and Customs Enforcement (ICE) to be abolished fashionable on the left, and Remnick asked her if she thought ICE could be reformed like the FBI and CIA were after the Church Committee hearings in the 1970s.

“Because the core structure of ICE, I believe, and frankly the entire Department of Homeland Security — this was established by George Bush right in the wake of 9/11, right as the Patriot Act and all of these different institutions that were frankly very large threats to American civil liberties started to get established,” she said. “And people sounded the alarm back then that these agencies are extra-judicial, that they lack effective oversight, and it is baked into the core foundational structure of these agencies.”

When Remnick asked Ocasio-Cortez to clarify, she said: “ICE is not under DOJ (Department of Justice). It’s under the Department of Homeland Security.”

Remnick then asked Ocasio-Cortez, who recently visited migrant detention centers at the U.S.-Mexico border and compared them to concentration camps, if she would “get rid of Homeland Security, too.”

“I think so. I think so,” Ocasio-Cortez replied. “I think we need to undo a lot of the egregious mistakes that the Bush administration did.” 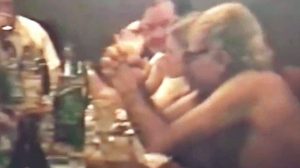 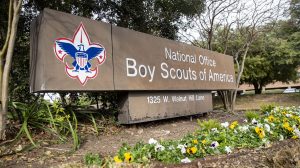