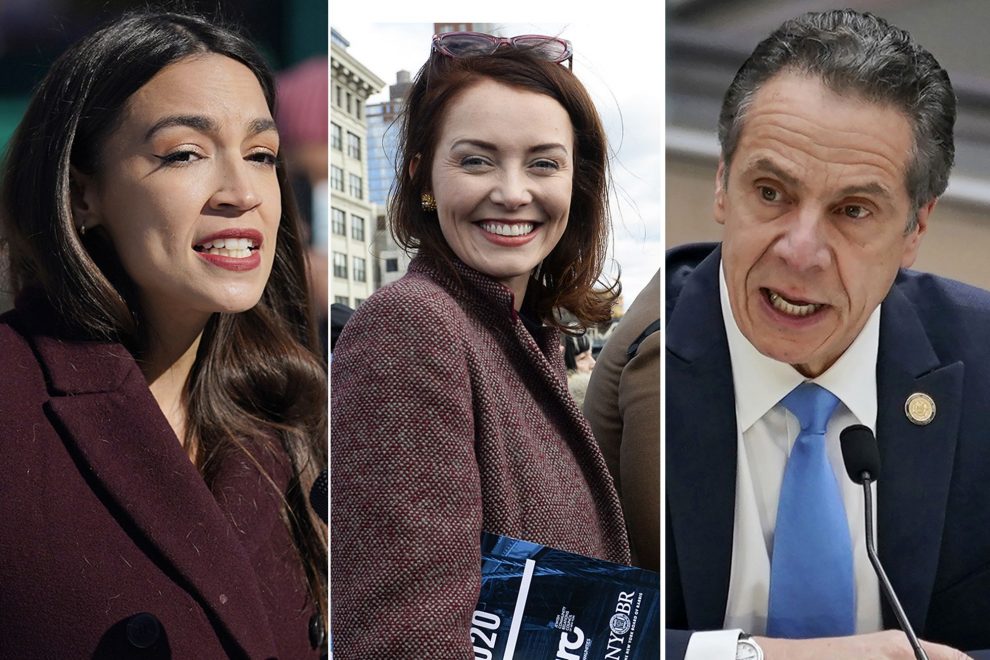 Rep. Alexandria Ocasio-Cortez, D-N.Y. is calling on New York’s attorney general to select an investigator to look into the growing sexual harassment allegations against the state’s Democratic Gov. Andrew Cuomo.

“Lindsey Boylan and Charlotte Bennett’s detailed accounts of sexual harassment by Gov. Cuomo are extremely serious and painful to read,” Ocasio-Cortez reacted to the latest claims made against the governor on Sunday.

“There must be an independent investigation – not one led by an individual selected by the Governor, but by the office of the Attorney General,” the Democratic “Squad” member added.

Lindsey Boylan and Charlotte Bennett’s detailed accounts of sexual harassment by Gov. Cuomo are extremely serious and painful to read.

There must be an independent investigation – not one led by an individual selected by the Governor, but by the office of the Attorney General.

Ocasio-Cortez previously expressed her support for a “full investigation” into Cuomo’s nursing home scandal and the alleged coverup of nursing home deaths in his state.

In a press release from the governor’s office, Cuomo’s special counsel Beth Garvey announced that former Federal Judge Barbara Jones would lead an “independent review” of the allegations.

Jones herself is being scrutinized for her ties to Cuomo after being hired by the law firm Zuckerman Spaeder by former Cuomo adviser Steven Cohen.

The judge who Cuomo tapped to conduct the "independent" review was hired at Zuckerman Spaeder in 2013 by longtime Cuomo adviser Steven Cohen. Absolute joke. https://t.co/upcRxANW2e pic.twitter.com/ISTGr7RlrO

On Saturday, The New York Times broke a bombshell report outlining sexual harassment claims from Charlotte Bennett, a former executive assistant and health policy adviser in the Cuomo administration who alleged that the governor “asked her questions about her sex life, whether she was monogamous in her relationships and if she had ever had sex with older men.”

In a press release on Saturday, Cuomo called Bennett a “hardworking and valued member of our team during COVID” who has “every right to speak out.”

“When she came to me and opened up about being a sexual assault survivor and how it shaped her and her ongoing efforts to create an organization that empowered her voice to help other survivors, I tried to be supportive and helpful,” Cuomo said in a statement, which was issued to the Times. “Ms. Bennett’s initial impression was right: I was trying to be a mentor to her. I never made advances toward Ms. Bennett nor did I ever intend to act in any way that was inappropriate. The last thing I would ever have wanted was to make her feel any of the things that are being reported.”

Cuomo added that he will “have no further comment” until a “full and thorough outside review” of Bennett’s claims is conducted and concluded.

Bennett’s claims come just days after Lindsey Boylan, the former deputy secretary for economic development and a special adviser to Cuomo, published a bombshell essay Wednesday on the website Medium. She accused the governor of going “out of his way to touch me on my lower back, arms and legs,” forcibly kissing her on the lips during a one-on-one briefing, and suggesting that they “play strip poker” during a plane ride.

The governor’s political woes were elevated in January when New York Attorney General Letitia James released a damning report accusing the Cuomo administration of underreporting COVID nursing home deaths by as much as 50 percent. 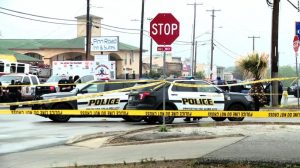 Mark Ruffalo at Golden Globes: We Must Honor Dying Mother Earth and ‘Turn the Page on the Cruel Past of This Nation’
Trump Will Reaffirm ‘America First,’ Slam Biden on Immigration, Jobs in Major CPAC Speech