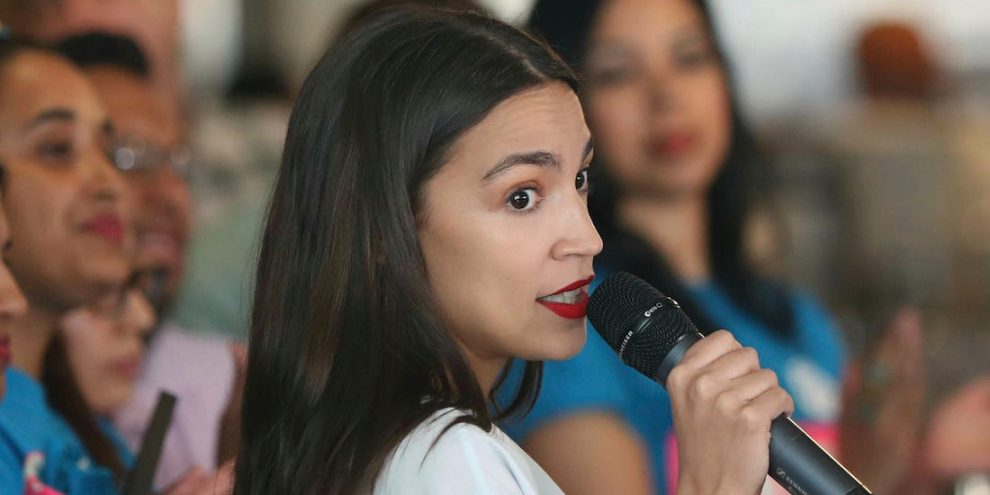 New York City Police Commissioner Dermot Shea identified 45-year-old Robert Williams as the suspect in two shootings, one on Saturday night when an officer was shot in the neck in his vehicle, The Washington Post reported.

The other incident took place Sunday morning when Williams allegedly walked into a Bronx precinct police headquarters and opened fire with a 9 mm handgun, striking one police officer in the arm.

Both officers are expected to make a full recovery from their injuries.

At a news conference on Sunday, Shea said, “the coward from this morning’s shooting is in police custody.”

“He has a lengthy violent criminal history,” the commissioner continued. “He was paroled in 2017 for an incident [in 2002] in which an individual in the Bronx was shot, a subsequent carjacking of a female, and then a crash of a car where he engaged in a gunfight with members of the New York City Police Department.”

Williams had served over a decade in prison for attempted murder, according to Shea.

WATCH LIVE as @NYPDShea and @NYCMayor provide an update about the NYPD lieutenant who was shot in the Bronx earlier this morning.https://t.co/VUwZNZCcJu

“At this time, we are confident that he is the same person who attempted to assassinate our police officers last night,” the commissioner said.

For the second time in 12 hours, a
NYPD cop has been targeted & shot.

This morning, a man walked into the 41 Precinct & began shooting at uniformed officers. One male lieutenant was struck in the arm, and
taken to the hospital &, thankfully, is expected to make a full recovery. https://t.co/R9Hi1en02t

Fox News contributor David Webb tweeted on Sunday that he had reached out to Ocasio-Cortez, whose district includes part of the Bronx, for comment, but she had not responded.

The congresswoman later replied on Twitter, writing, “This is not my district, but our thoughts are with all officers & people impacted by this shooting & the epidemic of gun violence in this country.”

“Perhaps you would get less mixed up if McConnell stood up to the NRA & passed common-sense gun safety measures to reduce shootings,” she added.

This is not my district, but our thoughts are with all officers & people impacted by this shooting & the epidemic of gun violence in this country.

Perhaps you would get less mixed up if McConnell stood up to the NRA & passed common-sense gun safety measures to reduce shootings.

According to her House website, the “common-sense” gun reform she supports includes universal background checks and a ban on “assault weapons,” high capacity magazines and bump stocks.

What makes you think more laws would have prevented him from doing what he did?

According to the NRA, New York state already has strict laws regarding owning or possessing a handgun.

They include requiring a permit to purchase and carry the gun. Further, the weapon must be registered.

You know, instead of training children, teachers, houses of faith, & concertgoers to prep for being shot, we could just:

Police have not reported how Williams obtained his gun, but it is almost certain enacting a universal background check law would not have prevented it.

All licensed gun dealers currently are required by federal law to perform a background check before selling a firearm.

Gun-control advocates like Ocasio-Cortez have called for universal background checks, which would also cover the sale or transfer of guns between private individuals.

So friends or other private individuals trying to give or sell their firearms to each other would have to perform a background check, most likely through a gun dealer.

The measure has not been taken up by the Senate.

Texas Rep. Dan Crenshaw described the legislation as “a pretty big overreach” into the area of Americans’ Second Amendment rights and wondered what good it would do.

He noted that if H.R. 8 became law, many of the highest-profile shootings — “Parkland, or Sutherland Springs, or the Thousand Oaks tragedy or Sandy Hook” — would not have been prevented.

A 2019 Department of Justice study based on a survey of nearly 300,000 prison inmates found 43 percent obtained their gun through the black market. An additional 7 percent reported they found it a the scene of the crime, while 6 percent said they stole it.

Meanwhile, 25 percent said they obtained it from a family member or friend or as a gift.

Only 1.3 percent said they purchased it from a retail source and 0.8 percent stated they bought it at a gun show.

The NRA opposes universal background checks because it would have its greatest impact on law-abiding Americans.

Further, “Federal law prohibits transferring a firearm to anyone known or believed to be prohibited from possessing firearms,” the NRA notes.

So private individuals violate federal law when then put guns in the hands of criminals.

McConnell said last summer he is open to improving or expanding the background check system; however, he is looking for where consensus exists among his Republican colleagues and with the White House.

The truth of the matter, AOC, is Williams, and violent criminals like him, are the problem — not the NRA or McConnell. 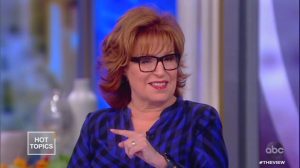 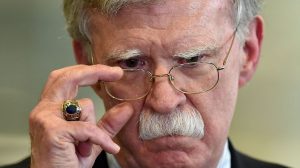 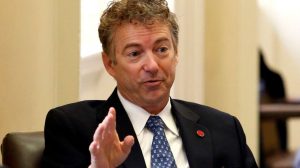