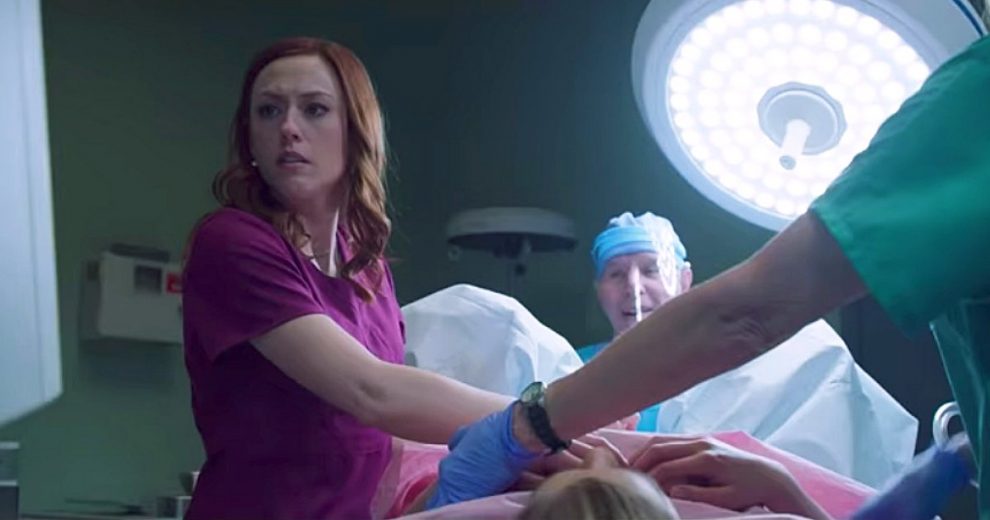 Released on 1,059 screens, the film tells the true story of Abby Johnson, a former Planned Parenthood clinic director who left the organization and became a pro-life activist after witnessing an abortion. It was partially financed by My Pillow founder Mike Lindell, a born again Christian and Donald Trump supporter.

Like many faith-based films, “Unplanned” saw most of its business in midwestern and southern U.S. states, with Dallas, Detroit and St. Louis holding the top theaters. Overall, “Unplanned” is the second highest opening for any Pure Flix release, sitting only behind the $7.6 million opening for “God’s Not Dead 2.”

It wasn’t an easy road to this strong opening. The film’s producers noted that multiple TV networks declined to air spots for the film and its Twitter page was briefly suspended on Saturday before being reinstated an hour later. While critics were mixed on the film with a 50 percent Rotten Tomatoes score, Christian audiences embraced the film and gave it an A+ on CinemaScore.

Pure Flix says it will try to follow up on this start by expanding the film to 1,700 screens next weekend, hoping to leg out through the Lent and Easter season.

“We are very happy for the success of this film,” said Pure Flix CEO Michael Scott in a statement. “To bring the story of Abby Johnson to audiences and have them show up in such large numbers shows how the topic of abortion is so important to bring to audiences. We hope that those on both sides of the debate will see Unplanned and begin to have their own dialogue. This film can be that spark to bring more hearts and minds to understanding the value of life.”