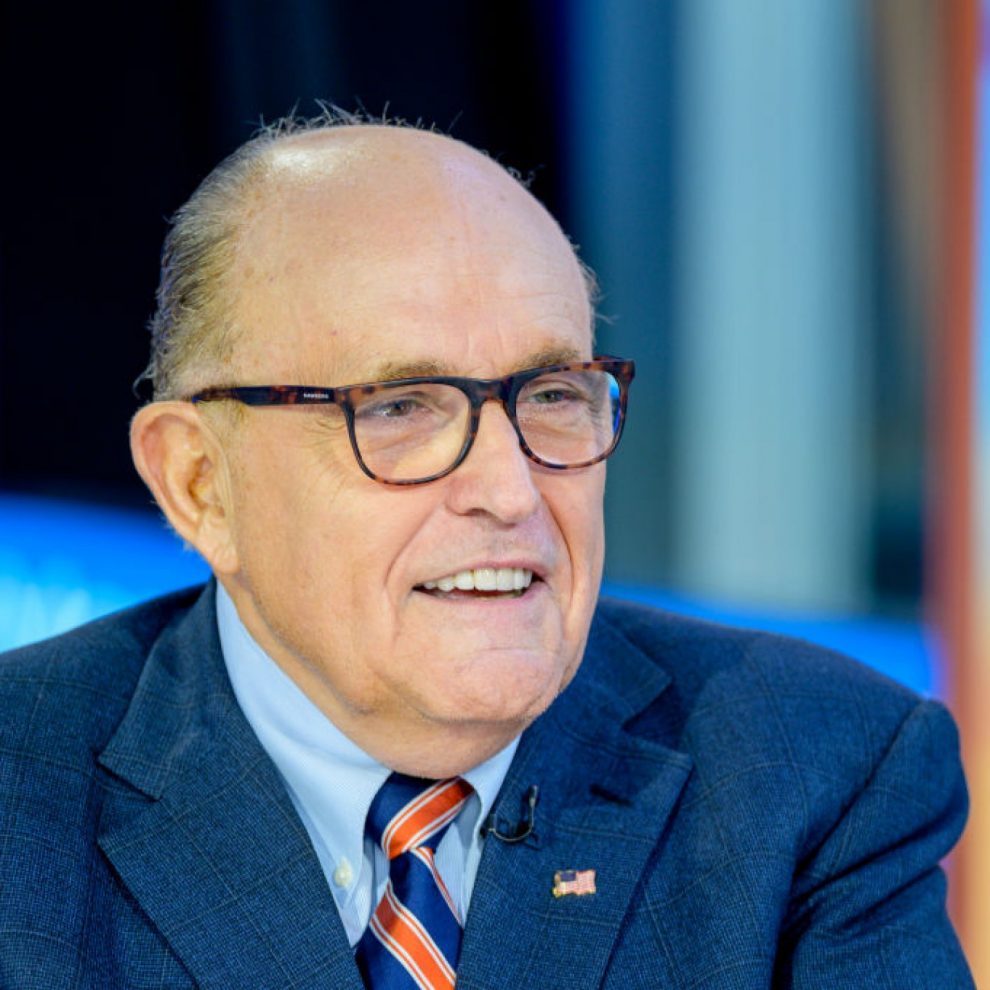 Datoc stated during Friday’s interview that though certain communications contained on the hard drive had been verified, no direct evidence directly implicating Joe Biden in any lawbreaking had yet surfaced.

Giuliani countered by accusing the Biden family of defrauding their former business partner, Tony Bobulinski, and doing business with Chinese intelligence assets in a manner that gets “pretty close to an espionage charge.”

“I would think even the most ill-informed would figure out taking money from a Chinese communist spy, gee, that could be espionage,” Giuliani continued. “None of the morons in the press pick that up.”

If you hadn’t seen it already, make sure to watch Datoc’s prior interview with Giuliani below.

Here are the highlights:

Though he claimed the information he said he will release in the coming weeks will effectively end Biden’s election chances within 10 days of election day, he would not commit to ever releasing the hard drive in its entirety to be inspected by the media.

Giuliani says the hard drive originally came into his possession after the Mac Shop owner created four copies to distribute to his friends because he feared for his life. He passed along the original, physical hard drive to the FBI, and finally handed over the copy in Giuliani’s possession to Robert Costello, Giuliani’s attorney, months later. He claims the shop owner attempted to give it to other Republican operatives but no one would take it.

Giuliani claims the hard drive corroborates a tip he received from a confidential informant about a secret meeting between Hunter Biden and former Deputy Secretary of State Tony Blinken at the State Department that violates the Foreign Agents Registration Act (FARA). In total, he claims the hard drive includes “six or seven” FARA violations.

Giuliani claimed that text messages sent by Hunter Biden indicate a “kickback” program where he sent “half of his salary” back to Joe Biden, “which is a Chinese method of corruption.” He did not answer questions about whether there were bank documents or other evidence supporting that claim contained on the hard drive. 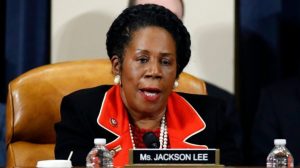 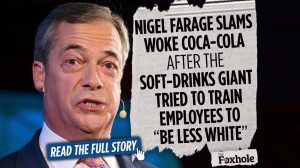 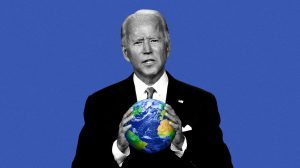 Trump Supporters Fill Streets of Beverly Hills: ‘The Silent Majority is Silenced No More’
Where The Swing States Stand in Trump-Biden Battle