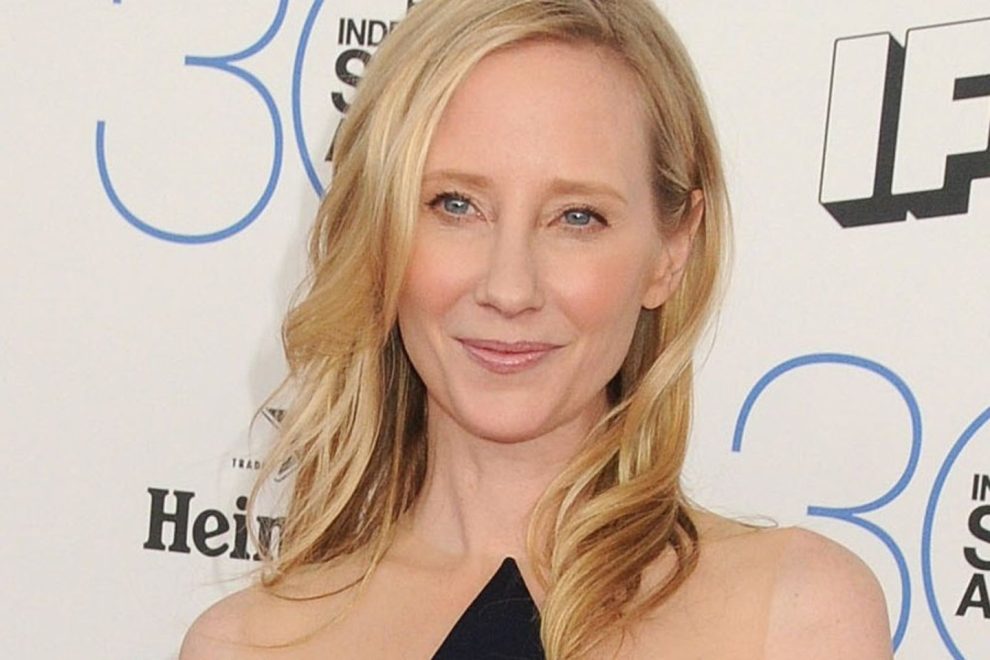 Actress Anne Heche has been removed from life support and is now brain dead, making her legally dead under California law, according to emerging reports. She was 53 years old.

A family representative said Heche “is not expected to survive” in a statement released Thursday.

“It has long been her choice to donate her organs and she is being kept on life support to determine if any are viable,” the statement added.

The statement went on to “thank everyone for their kind wishes and prayers for Anne’s recovery and thank the dedicated staff and wonderful nurses that cared for Anne at the Grossman Burn Center at West Hills hospital.”

“Anne had a huge heart and touched everyone she met with her generous spirit…she will be remembered for her courageous honesty and dearly missed for her light,” the statement said.

The 53-year-old actress has reportedly been in a coma since last Friday, when she crashed her Mini Cooper at a high rate of speed into a house in the Mar Vista neighborhood of Los Angeles, according to officials from the Los Angeles Police Department (LAPD).

The fiery crash resulted in the near-total destruction of the house, though a woman inside the home at the time sustained only minor injuries, the LAPD said.

An initial statement following the crash said that Heche was intubated but in “stable condition.”

However, in the days after, her representatives told People Magazine that Heche’s injuries were more severe than first reported, saying that she had suffered “a significant pulmonary injury requiring mechanical ventilation and burns that require surgical intervention.”

They added that the actress was “in a coma and has not regained consciousness since shortly after the accident.”

Officials continue to investigate the cause of the crash but have confirmed that drugs had been found in Heche’s system.

“The case is being investigated as felony DUI traffic collision,” the LAPD said in a statement on Thursday. The department added that they could “not comment right now on [the] presence of cocaine, fentanyl or alcohol at this time.”

Heche first became prominent in Hollywood for her role in the soap opera Another World in the 1990s, for which she would win a Daytime Emmy Award.

She is also known for her work in films such as Donnie Darko, Return to Paradise, and I Know What You Did Last Summer.

Heche would also earn a Primetime Emmy nomination in 2004 for her performance in the television film Gracie’s Choice.

She was also seen on television in more recent years on shows like Quantico and Chicago P.D.

Support for Heche was seen across social media in the aftermath of the crash, with her ex James Tupper — with whom she has one son — writing on Instagram, “Thoughts and prayers for this lovely woman, actress and mother tonight Anne Heche. We love you.”