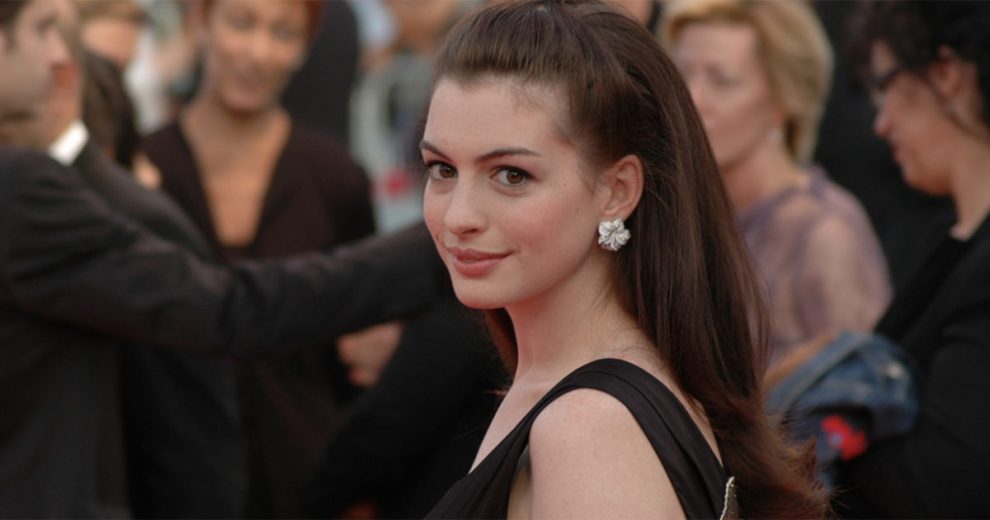 Actress Anne Hathaway appeared to insist on Wednesday that the Alabama lawmakers who sponsored and signed into law legislation restricting most abortions in the state are complicit in the death of black women.

“Yes the anti-abortion movement is primarily about controlling women’s bodies under the premise (for many, sincere) of saving lives, and yes this law is primarily the work of white men HOWEVER a white woman sponsored the bill and a white woman signed it into law,” the Oscar-winner’s lengthy Instagram message began.

The Alabama abortion bill was sponsored by state Rep. Terri Collins (R) and signed into law by Alabama Gov. Kay Ivey (R), both of whom are women. And those women, according to Anne Hathaway, and the state’s new law will result in the death of poor women, many of whom will be black.

“As we’re resisting, let us also call out the complicity of the white women who made this awful moment possible, and which — make no mistake — WILL lead to the unnecessary and avoidable deaths of women, a disproportionate number of whom will be poor and/or black,” the Ocean’s Eight star said, before urging her 14 million followers to “Speak up. Show up. Don’t give up” and donate to pro-abortion causes.

Hathaway is but the latest Hollywood A-lister to bash the abortion laws being passed in some state from their social media platforms. Her missive is also eerily similar to activist model Emily Ratajkowski, who last week insisted that states enforcing abortion restrictions are disproportionately hurting black women as a means to “perpetuate the industrial prison complex.”

The laws, the most hotly debated being Georgia’s and Alabama’s, have kicked off boycotts from a handful of Hollywood studios and stars pledging to pull film production projects from the state.

Similarly, J.J. Abrams and Jordan Peele pledged to continue filming their new HBO drama in Georgia but plan to donate profits from the project to pro-abortion causes in the state. Actor-director Ron Howard also threatened to pull his film projects in Georgia if the law is upheld.